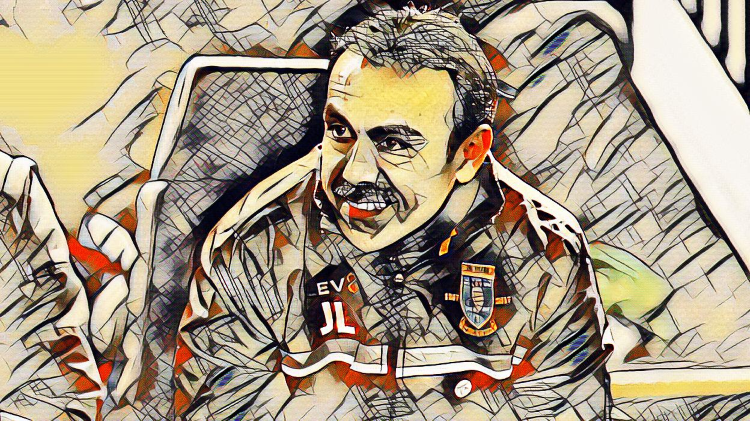 Sheffield Wednesday host a Swansea City team who have been rejuvenated by former boss Carlos Carvalhal, in the 5th round of the FA Cup. In the club press conference today was Portuguese defender Frederico Venâncio: “It’s not going to be special because of Carlos… We’ll be there 100% to win.”

Carvalhal was appointed Sheffield Wednesday boss in June 2015 and guided his side to a play-off final in his first season in charge.

The Portuguese manager struggled at the start of this season though and left the club in the bottom half of the Championship, before joining Swansea City in the new year.

“The FA Cup is always tough, there’s a lot of teams and you can have a lot of surprises. I’m thankful for Carlos, he was the one that brought me here. I understand sometimes why I didn’t play because it was a different culture, and also I needed some months to adapt.”

The defender has been in new boss Jos Luhukay’s team since his appointment. The Dutchman spoke of a meeting he held with Carlos before his appointment, and of his ambitions to progress in the FA Cup: “It’s a very important game for us tomorrow, you become closer to the final and it’s good motivation for us.”

Luhukay got his first league win as Wednesday boss on Tuesday night, where a Lucas Joao double gave them a 2-0 win: “After Tuesday I think the players have a bit more confidence in themselves. Derby are a very strong team, they stayed in possession a lot and are having a good season.

“I’m very happy with Lucas. He got two good goals on Tuesday and his performances in training and the games have been good. I’m also very happy with the performances of Adam (Reach). He’s a player with good vision and good passing – he’s a very important player for us.

“On Tuesday we travel to Millwall and at this moment that game is at the back of my mind. We focus on only the game that’ ahead of us.”

As Wednesday face a Swansea team enjoying a good spell in the Premier League, the Owls who have a growing injury list will have to be on top form to progress to the quarterfinals for the first time in 7 years.