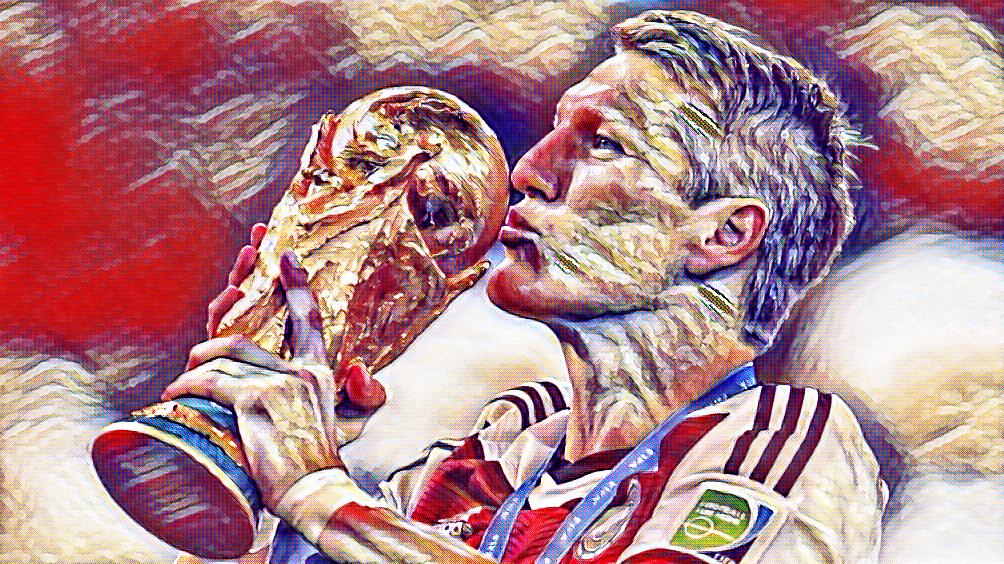 Will he be a great signing for Chicago Fire and the MLS?

Time will tell but the news is Bastian Schweinsteiger has signed for the MLS club for a reported £70,000 per week.

This will make the World Cup winning German one of the ten best paid players in the league. Schweinsteiger is due to have a medical once his work permit and working visa have come through.

Schweinsteiger was signed in 2015 for £14.5m by Manchester United but his last two years have been disappointing.

The 32-year-old had been frozen out of the team by Jose Mourinho at the start of the season, although had been brought back to train with the squad in January this year.

The Fire are on the back of two poor seasons in the MLS after finishing bottom. Signing the German will hopefully bring some winning mentality to the team who currently have one win, draw and loss this season. The loss coming in their last game losing 4-0 to new franchise Atlanta United.

They have only played in one play-off game since reaching the conference finals in 2009.

Schweinsteiger, has signed a designated player contract worth $4.5m for 2017 with the MLS club. Schweinsteiger said, “I’m convinced by the club’s vision and philosophy and I want to help them with this project”.

The Fire had already signed David Accam and Nemanja Nikolic as designated players at the start of the season, although Coach Veljko Paunovic will be delighted with the move for Schweinsteiger, who will feel he still has plenty to offer the Fire and the MLS in general.

He is still regarded as a Bayern Munich legend and his signing will be a massive boost to Chicago Fire. However, the only concern that some may have is he plays in the same position as Dax McCarty and Juninho who are both excellent players for the Fire and both younger than Schweinsteiger. They could of course play all three in the midfield which would make it difficult for teams to get through them as a unit, but The Fire need to add some spark in the attacking third and it remains to be seen if the German is the player to provide that.

It will be interesting to see how the team line up once Schweinsteiger arrives and attendances will surely increase as fans flock to see the German in the Chicago shirt.

I’m excited to see what the German can bring to the Fire and how they integrate him into the team.

Welcome to the MLS Sebastian.