Having recognised that his midfield has been bossed about by opponents, Sir Alex has been seen to pack more numbers in there and employ the energy of Rooney. Whether it is the effective diamond against Newcastle, or the 4-1-4-1 against Chelsea last weekend, he is determined not to see his midfield get overrun as it was, notably, against Spurs at home earlier this season.

In this quest for achieving midfield dominance as well as sticking to the United’s traditional wing play, Ferguson can take a leaf out of Cesare Prandelli’s book and toy with the idea of using a 3-5-2; a setup which saw the Italians frustrate Spain in the group fixture at the Euros. Such a system can let United attack with verve down the wings and pack the middle when not in possession, the latter being possible with the presence of three central midfielders. This system could also favour United’s leaky defence, with a spare man available – when it is a 3 v 2, or two against a lone striker.

Whilst playing against a 4-3-3, this system would help the wingbacks time and space on the ball as the three opposition forwards will tend to try and press the defenders. This would require opposition full backs to press further forward, which if done incorrectly, can leave them exposed.

United have the resources at disposal to make such a system work. Taking into account current injuries, a potential line up could be:

Rafael  Rio  Evans
Valencia                              Evra
Cleverly Carrick Kagawa
Rooney  Van Persie
In theory, teams playing with width can outnumber this set up on the flanks but given how most wide midfielders these days tend to drift inwards to get involved (for e.g. Nasri, Bale, Iniesta) or teams use a 4-3-3, the threat down the width can be dealt with relative simplicity. Presence of players with adept defensive capabilities like Valencia and Evra as wingbacks will also help to deal with opposition attacks down the wide areas.

Without the ball, Rooney can drop deeper and add more steel to the midfield whilst Carrick can drop deeper and shield the defence. Sergio Busquets does this role effectively for Barcelona though the former’s defensive capabilities could be a cause for concern as seen recently during stints in defence. When fit, Phil Jones can portray this role effectively with Carrick taking on one of the other positions in the middle.

A fully fit squad would give United endless options to fit in this system. Kagawa can play and effective role in the hole (with Young and Welbeck also able to do so). Rooney, Anderson, and Scholes can take roles in the middle, with Nani, Buttner, Gigg or even Rafael playing the role of wingbacks (in case of the latter, United would need a fully fit quartet of central defenders to choose from).

Obviously, for a system to work effectively, the players need to have had played in it and be comfortable with the same. City learnt this the hard way, losing to Ajax in the Champions league. His reason behind the change was because Ajax played with only one striker but the players didn’t either have the experience or tactical intelligence to play in such a system.

Tactical flexibility might be a necessity with more teams identifying United’s weakness in the middle but application of unfamiliarity could prove to be a kamikaze tactic. Introduction of the 3-5-2 or similar system should be done only once numerous training ground trials have been done and Sir Alex feels the players are ready for such a system. 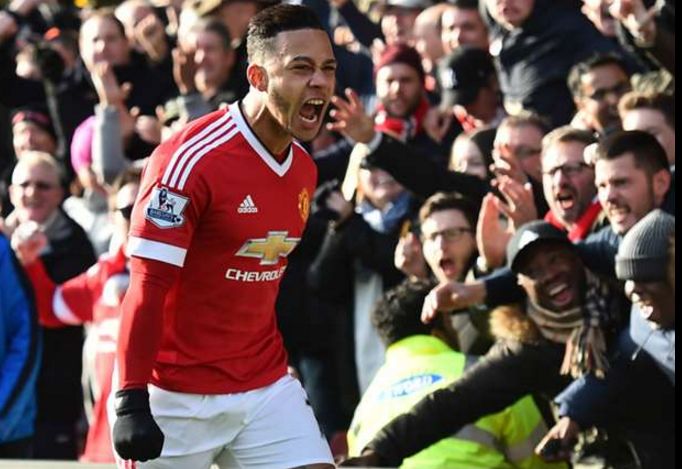