Chelsea manager Guus Hiddink has ended all speculation regarding the future of midfielder Cesc Fabregas.

The Spanish midfielder has been linked with a move to a number of clubs recently, but the Dutch manager has made it clear that the 28-year-old won’t be going anywhere in the January transfer window.

“We need all the players here until the end of the season,” the Dutchman said in his press conference.

“Chelsea are still in a position where we have to improve to get up the table, so we need all our players at the moment. So we don’t talk about the rumours. Cesc is coming in with a smile, which is what I always like. Players come in with a smile and not a worn out face.”

Hiddink also confirmed Fabregas is back in training mode, he no longer has a fever. 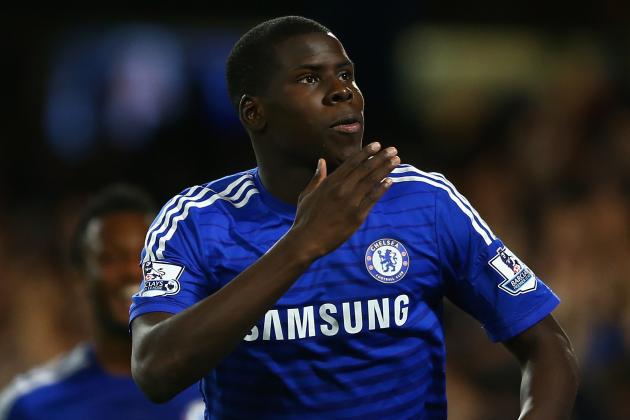 Team-mate Speaks on Diego Costa and his recent Controversy