Against Manchester City, Ajax started with the same XI as in the second half against Heracles Almelo last weekend (in which they threw away a 3-1 lead).  The only change was a tactical one: Christian Eriksen played as a deep-lying striker and Siem De Jong dropped back in midfield. The idea behind it was that a roaming striker would cause the strong centreback pairing of Lescott and Kompany much more trouble than a target man. It proved to be a genius move by Frank de Boer.

From the first minute Ajax were the stronger side. The team played in their own philosophy with courage and guts, not afraid of the big names in Manchester City’s team. The Ajax players know their playing system inside, always a 4-3-3 with out and out wingers. Mancini’s tactics were, simply put, poor. He began with Sergio Agüero on the left wing then abandoned his 4-2-3-1 system early in the first half, tried out 4-4-2 and then ditched that for 3-5-2. With so many changes, it was not entirely surprising the team looked so dishevelled. After the game, Micah Richards revealed the players prefer 442 and weren’t entirely comfortable with just three at the back.

In my eyes, City had no idea how to dominate and make the game their own, whilst Ajax are used to having the ball a lot and can be patient for a moment to strike. The club from England are more of a ‘counter team’ in an Italian way. Sitting back, waiting for the opponent to make a mistake.

Before City scored the opening goal Ajax had two good chances through Christian Eriksen. Their goal came out of nowhere after Ajax had been on top, meaning they were briefly unsettled after Nasri’s goal. Discontent could be heard in the home stands with the fans afraid that Ajax would wilt. It wouldn’t be the first time this season. Yet the game lurched back in Ajax’s favour in the final minutes of the first half. Ricardo van Rhijn, one of the seven academy graduates in the Ajax side, put in a low cross and De Jong lashed it past Joe Hart.

The start of the second half wasn’t as attractive as the start of the first one. It was Ajax who took the lead in the 58th minute though as Eriksen swung in a corner and centerback Niklas Moisander out-jumped Lescott to divert the ball inside an unmarked far post. City left the Finn completely unmarked in their own box. Ajax’s lead meant City had to attack with real penetration which left more space for the home team. City had trouble creating any real chances and it was Ajax that extended their lead through Eriksen. The young Dane had a fantastic game against a team that was interested in signing him last summer. Incidentally, his agent said it took just ten seconds for Eriksen to hear Man City’s offer and reject it. He didn’t even think about a move to the club because he’s not interested in their money.

The team from Amsterdam never really came into trouble and defended their lead comfortably. A great win. A starting XI that cost combined €4.4 million beat a starting XI that cost over €200 million. That put the win in some perspective. Ajax still have every chance of surviving in Europe: CL or EL. I’m already looking forward to the next meeting with City in the Etihad Stadium. Why wouldn’t Ajax get another three points?

Did Manchester City buy and sell the right players? From Nastasic to Balotelli, Rodwell to De Jong… 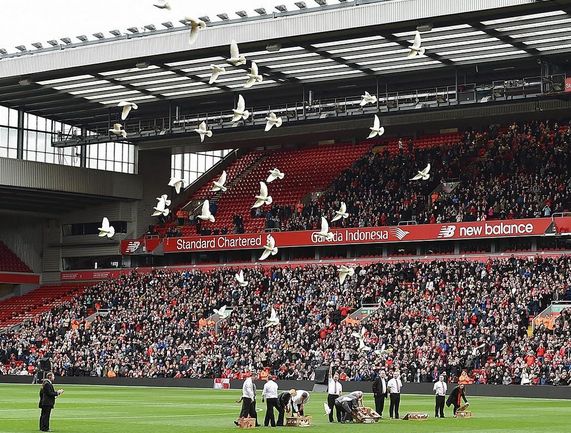