Arsene Wenger has always had a reputation of frugality when it comes to signing big names, although he did splash the cash on a few occasions with Ozil and Sanchez both costing more than 30 million each.

If reports are to be believed, those same 2 players are holding out on new contract talks unless Arsene can give them some guarantee he will continue to invest in new talent. Success in the League and in Europe has evaded Arsenal for quite some time now and both players seem to be unhappy at the prospect of another season without silverware.

Fans have also voiced their discontent in the past at Wenger’s transfer policy of bringing youth players into the team which is often great, but doesn’t usually win European competitions. Ozil arrived from Real Madrid in 2013 for £42.5 million and Sanchez came a year later in another big money move.

They have both become favorites at the Emirates and fans quickly warmed to their silky skills and attacking instincts but it looks to be another trophy-less season for Arsenal. The clubs hierarchy are ready to offer them both £160,000 a week to stay, but they want to know that the club will continue to invest in new talent that can help take Arsenal to new heights.

Are they right to be worried? Should players have a say in the clubs transfer policy? Should they just the boss? 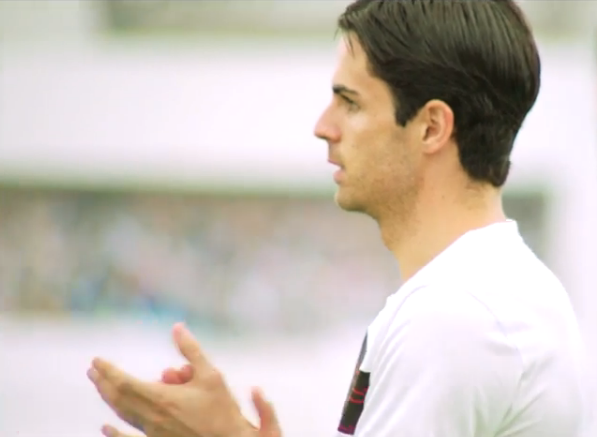 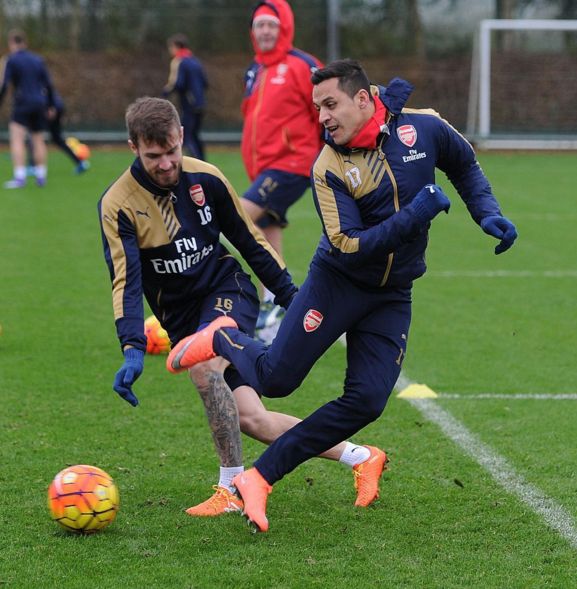 PICTURES: The many shirts of Arsenal’s Jack Wilshere