With the Championship season in full throttle there seem to be a myriad of teams battling it out at the top end of the table for those precious two automatic promotion spots. Norwich and Swansea City appear to be leading the Championship pack, with the Canaries sitting at the apex of the table and the Swans chasing their heels.

Brentford, Reading, Watford and Bournemouth all have their sights set on ruining the promotion party, every single one mounting a challenge to usurp the top-two off their prominent pedestal. Let’s have a look below on what teams have their eyes on title glory while dissecting the Championship teams accordingly below. 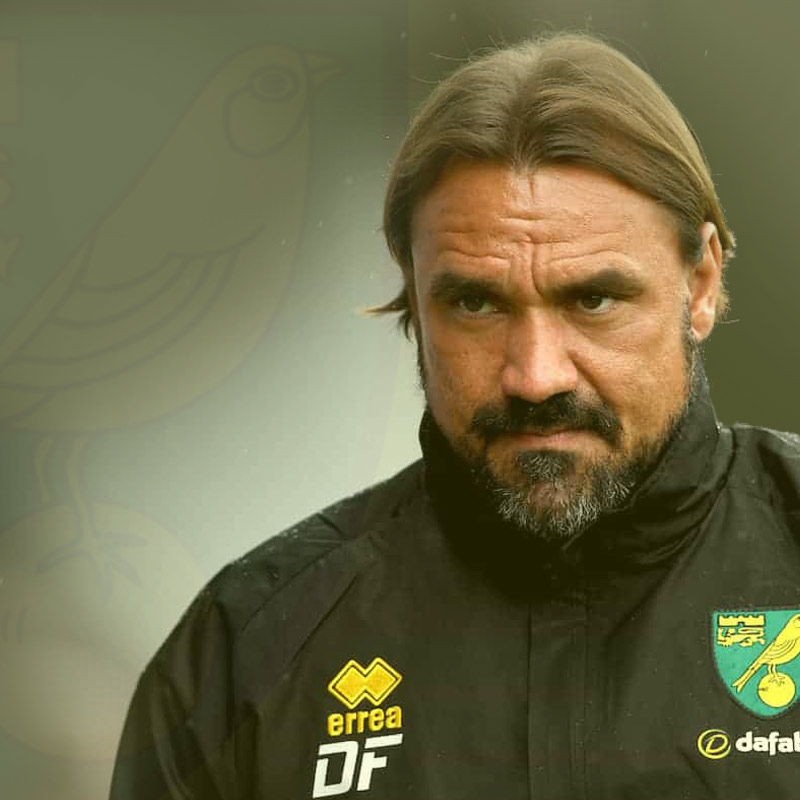 The Canaries have not let the relegation trap door from last season discourage their Premier League ambition. Daniel Farke’s men sit 4 points clear of second-place Brentford with an impressive 5 game win streak in the Championship.

Norwich City fell victim last season to an abysmal Premier League relegation, finishing the season rooted to the bottom of the table getting forced to taste the bitterness of second-tier football.

A comprehensive 2-0 win over Bristol City at Carrow Road and the Norfolk outfit forced to share the spoils with Millwall and Middlesbrough, has put Norwich in a strong position when coming up against fellow title contenders Swansea this Friday.

Manager Daniel Farke has the expertise to flex his muscles and get them back into the Premier League having done so just two years back and this time there is no great exodus of their best players when they came back down.

The Canaries have a 5pt cushion and if they beat nearest challengers Swansea on Friday night, they could win the league at a canter.

Having narrowly lost to Brentford in last season’s Play-off semi-final, Swansea has inspired the troops to give it their all this season and end their three seasons away from the Premier League.

Steve Cooper has waved his magic wand and built a side that’s very difficult to break down. The Welsh side has only conceded 15 times all season, the lowest total in the division. Cooper has implemented three defenders at the back with the system turning out to be highly effective.

Swansea’s goals have been impressively spread throughout the team, as demonstrated when the side put Rotherham to the sword when midfielders Conor Hourihane, Matt Grimes and Jay Fulton netted.

The Swans are riding a wave of momentum remaining unbeaten in seven league games, plus two in the FA Cup. This recent spurt of form has elevated the side above the other teams pursuing Norwich. If they beat the Canaries on Friday night, many will take notice of the Welsh side’s promotion chances.

Brentford has undoubtedly raised a few eyebrows and is the clear Championship team in form. The London outfit looks to extend their run of 19 matches unbeaten after dispatching Bristol City 3-2, leapfrogging Swansea in the process. 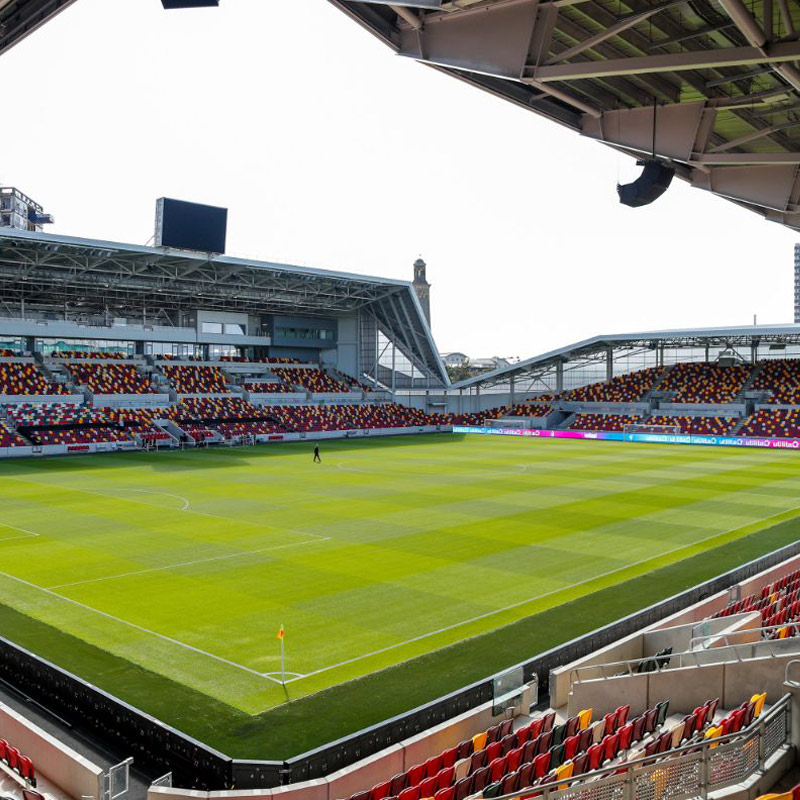 This phenomenal unbeaten run is astonishingly consistent for a league that is renowned for its unpredictability and inconsistency in even the best teams. Brentford’s new stadium equips the club with an increased arsenal starting the campaign, but the new build won’t solely be responsible for promotion, the in-form squad is what’s pushing the side to the upper echelons of football.

It appears there is no hangover effect after losing to Fulham in August’s Play-off final or losing club catalyst Ollie Watkins to Aston Villa. The London club has barely missed a beat.

The club hasn’t tasted top-flight football since 1947 but are fully equipped for it with their shiny new stadium. Brentford will be aiming for an automatic place other than rolling the dice in the playoffs again.

Many believed that Watford would steamroll the league following their drop from top-flight football after five years. Watford has already made a managerial change and the rather uninspiring Vladimir Ivic was replaced by Xisco Munoz just before Christmas.

The Spanish coach has certainly made a strong start, winning four of his seven league games. QPR came from behind last Monday to clinch a late winner denting the Hornet’s promotion chances. This setback will be detrimental should the side hang their heads against Coventry on Saturday.

The major knockback for the Hornets was Abdoulaye Doucoure departing the club in the summer for Everton. This left a gaping hole in midfield, leaving Tom Cleverly and Nathan Chalobah the culprits to plug the gap.

Watford will need to start getting some more points on the board if they mean business at the top end of the table. Philip Zinckernagel arrived in the January transfer window in the hope of bolstering the squad and cementing a place in the Premier League.