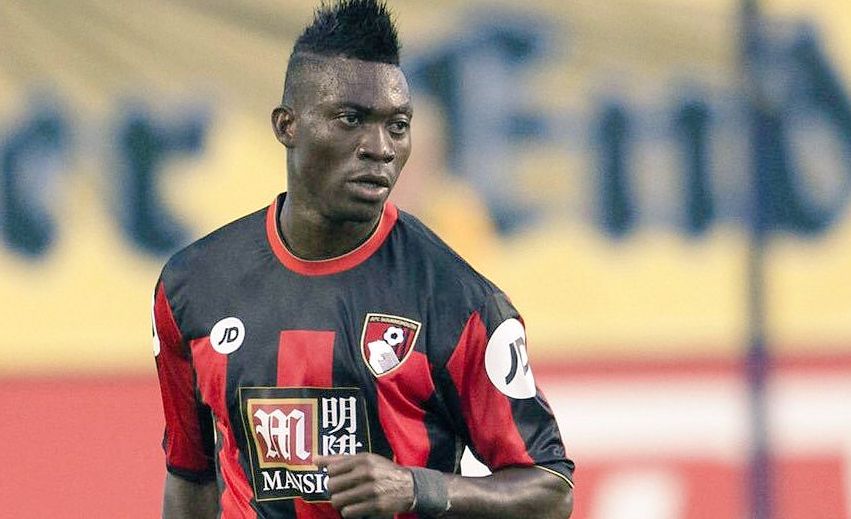 Posted in Chelsea By By Far The Greatest TeamPosted on January 25, 2016January 24, 2017Tagged Chelsea

Chelsea winger Christian Atsu has confirmed his loan move to La Liga club Levante. The 24-year-old spent the first part of the season on loan at Premier League club Bournemouth, but it turned out to be a failure as the player failed to make a single league appearance.

“I told the players (Chelsea) that I would be going to Levante. It’s a new challenge, and I am going to work hard there,” Atsu told BBC on Sunday.

“I spoke with the coach (Levante), and I believe if I work hard I would be given a chance.”

He has previously spent loan spells at Eredivisie side Vitesse Arnhem and Everton.