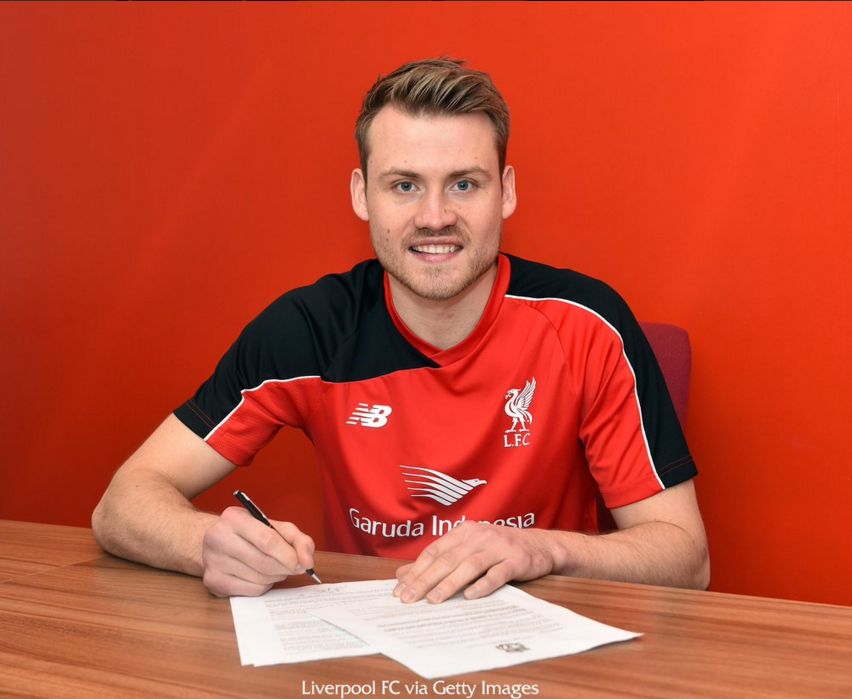 Posted in Liverpool By By Far The Greatest TeamPosted on February 7, 2016January 20, 2017Tagged Liverpool

Liverpool were linked with a move for Bayer Leverkusen goalkeeper Bernd Leno during the January transfer window.

Metro claims that the Reds are still interested in the 23-year old player as they have identified him as a possible Simon Mignolet replacement.

Leno has been Leverkusen’s first-choice goalkeeper for five seasons now. He was called up for the German national team for the Euro qualifiers against Republic of Ireland and Georgia in October.

The player has further fuelled speculation regarding his future by admitting to German Publication Sport1 that he plans to play abroad in future.

‘Perhaps you sometimes have dreams of playing abroad, I find that very sexy,’ Leno told Sport1.

‘What happens at the end is not known – but dreaming, I am always dreaming.’