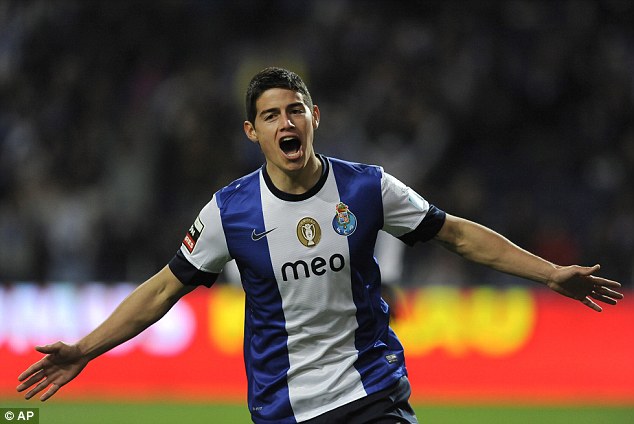 The report claims that the Gunners are in competition with fellow Premier League clubs Man Utd and Chelsea for the signature of the Colombian international.

Man Utd are also preparing a bid for the player, as manager Louis Van Gaal is desperate to bolster his attacking force after a dismal run of form in last few games.

The 24-year old is apparently looking for a move away from Madrid as he has made only seven La Liga appearances this season and he is frustrated at the lack of playing time with Los Blancos.