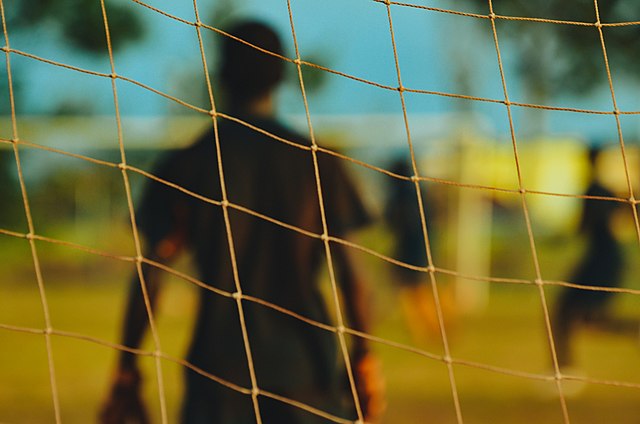 Newcastle’s 1-0 League Cup Semi-Final first-leg victory at Southampton saw their goalkeeper Nick Pope keep his 10th consecutive clean sheet. The longest such run for at least decade prompted much discussion amongst football pundits and online commentators. Soon repeated was an old cliché: that a good goalkeeper is worth 15-20 points a season. But is that accurate?

With the score on the night still 0-0, Pope produced two key saves to deny Che Adams. Without these crucial saves, the argument goes, Newcastle could not have won the match. Therefore, an equivalent league performance would be “worth” two or even all three points.

Newcastle have 39 points from 20 games so far this season. Over a whole season, this projects to 74 total points. If we assign 15 or 20 of those points to Pope, this does not leave many for the rest of the squad. Perhaps this is why, whilst recognising Pope for his individual achievement, statisticians Opta were also keen to underline that this is a team achievement:

16 – Newcastle United have kept more clean sheets in all competitions this season than any other side in Europe’s big five leagues. Unit.

A Lesson from Baseball?

This is the sort of problem that baseball statisticians have been grappling with for a while now. Amongst the new statistics which have come to prominence in the last decade is WAR, or Wins Above Replacement. WAR provides a single number which attempts to summarise a player’s total contribution to their team. If we had Goalkeeper WAR in football, it would compare Pope’s performance to that of a replacement-level goalkeeper. (The replacement-level player is someone you could pick up today on a free transfer or promote from your reserve team.)

In the 2022 Major League Baseball season, Aaron Judge was the league MVP and had a WAR of 11.4. The New York Yankees had a total of 55 WAR, so Judge scored over a fifth of their total WAR. However, Judge was the team’s leading scorer as well as playing defensively as a fielder on every play. Saying that Pope is directly responsible for the same proportion of Newcastle’s points would seem to leave little room for the club’s other defensive and attacking contributors.

The WAR statistic in baseball is controversial, having seen backlash from many long-term fans and pundits. Even those who like the concept will often disagree about the weight given to certain elements.

However, the idea of WAR is compelling: a single measure representing a player’s contribution to their team. It allows for comparison between players at the same position but also even those who play very different positions. The focus on comparison with a replacement-level player recognises that every performance is relative. Newcastle would probably keep some clean sheets with Dubravka or Karius in goal, just not as many as with Pope.

Creating a WAR measure encompassing every element of a football player’s contribution would be difficult. Football statistics are at a much less-developed stage than in many other sports. Furthermore, football is a more difficult sport to assess numerically than baseball. Football is more fluid, the game is less broken-down into individual series of plays, and actions are more difficult to quantify. Do we have the right number to quantify how Joe Willock broke up Martin Ødegaard’s passing lanes, and how much this contributed to Newcastle’s point at the Emirates?

However, this is exactly the sort of thing that analysis departments in many football clubs, as well as in the media, are trying to develop. Perhaps in the years to come we will see some early attempts to create a “football WAR”.

The Value of a Goalkeeper

If and when football WAR comes along, I suspect it will rate Nick Pope’s 2022/23 season quite highly. At £10m he seems to have been underpriced by today’s standards. It seems likely many Premier League football clubs will be ruing not making a move.

Saying a good goalkeeper is worth 15-20 points a season to a club seems a stretch. However, I suspect those saying it have not really considered the scale of the number. They are just trying to underline a point that it’s an important position for any great team. That’s a less controversial opinion: for example we’ve seen top managers like Klopp and Guardiola, backed by their clubs’ recruitment teams, making aggressive changes at the position as they build great teams. Newcastle seem to be the latest club to have made the right upgrade at this position.