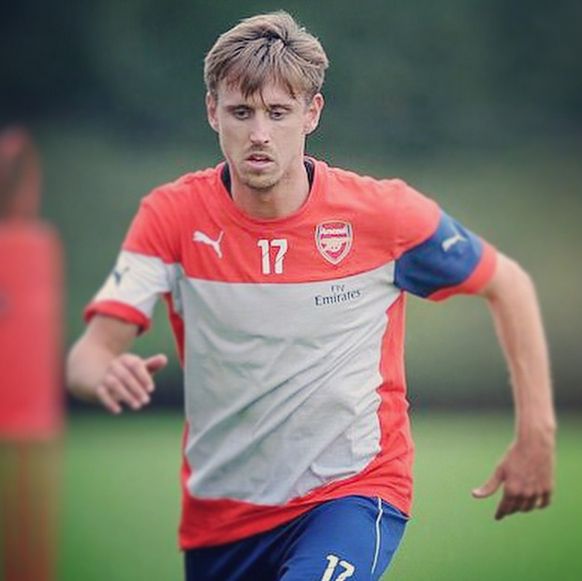 Arsenal’s impressive left back Nacho Monreal has revealed that there are preliminary talks between him and Arsenal for a contract extension, per reports.

The former Malaga left back had a torrid start to his career at Arsenal. But following his recent stellar performance for the club, he has become Wenger and fan’s favourite for the left back position ahead of Kieran Gibbs.

The 29-year-old confirmed to talkSport (via Will Giles of the Metro) that talks are on-going between him and Arsenal:

“We are talking [with the club], we need to talk and reach an agreement,

I wish that to happen. Of course I’d like to stay here.”

Reports emanated during the summer that Malaga were interested in resigning the left back but this report will come as a cheering news for Wenger who has been stabilising his team over the years.

As per reports from Squawka, Monreal has been the most creative left back in the Premier League. He has created more chances than Philippe Coutinho of Liverpool – he has created 12 chances against Countinho’s 9.

Monreal’s game is balanced in the sense that he offers threats while going forward and is solid in defence when he returns. Arsenal will be hoping he continues to remain fit and signs for the club, who are close to the top of the table.