By all standards, the first sets of fixtures from the new Premier League season have been pretty strange. You just have to look at Aston Villa’s 7-2 demolition of champions Liverpool – surely one of the biggest shocks in modern football history – as evidence that this hasn’t been a normal season so far.

But that Liverpool result, you would think, is probably an anomaly, and we have noticed some issues that look a little more chronic for clubs. Then again, some things are ticking along nicely for others. Below we discuss the key points after a month of action of the new Premier League season:

Jose Mourinho Is Getting a Nice Tune Out of Spurs 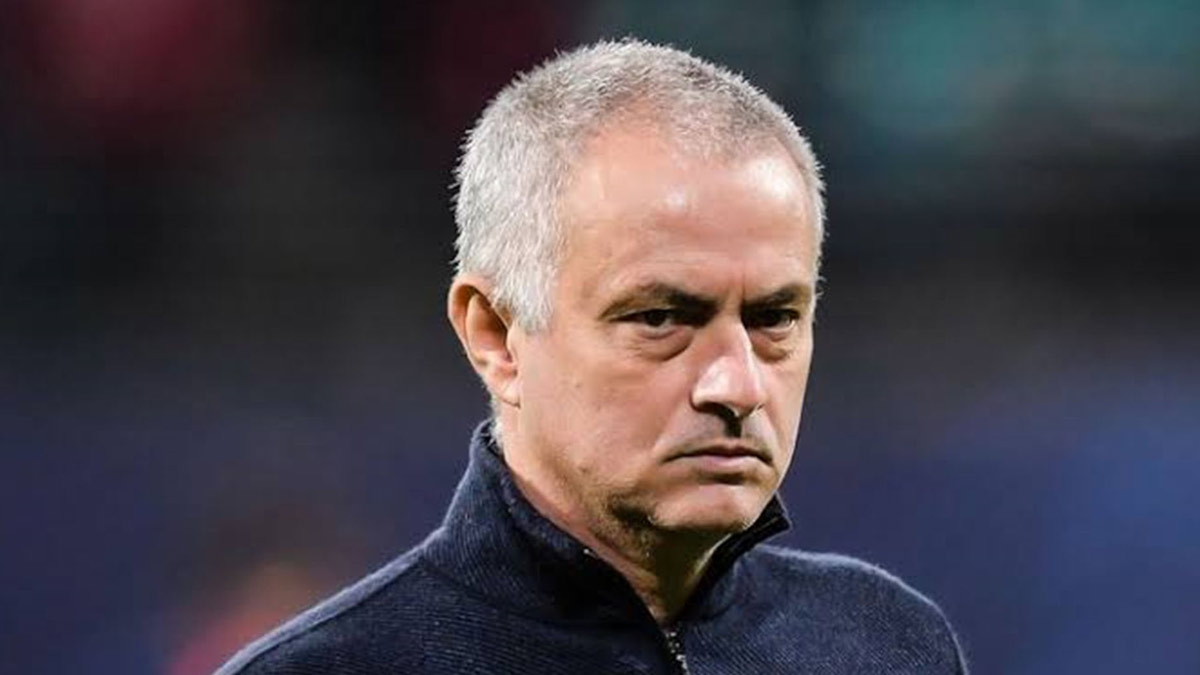 A lot of people felt that Spurs would struggle this season, and that was a fact underlined when they lost out 0-1 at home to Everton on the opening weekend. Mourinho slammed his players (always a bad sign), and we wondered if the Portuguese would be gone by Christmas. However, Spurs galvanised, and they were scintillating when putting eleven goals past Manchester United and Southampton. Heung-Min Son is at the heart of everything, but the whole team seems to be pulling in the same direction. The 3-3 draw with West Ham will no doubt hurt, but Spurs have demonstrated enough to be considered

At the time of writing, Man City have been reinstalled as the clear favourites to win the Premier League. They replaced Liverpool at the top of the betting markets after beating Arsenal, and when news broke that Virgil Van Dijk would require surgery. But City certainly have not been convincing thus far, nor have Liverpool. Perhaps normal order will return soon, but the way things are looking should hearten fans of Everton, Spurs and even Aston Villa.

Every season, it’s been fashionable to single out Burnley as candidates for relegation. And, every season, Sean Dyche laughs at such foolishness by guiding Burnley to safety without breaking a sweat. But the Clarets have been abject in the games so far, and they’d really need to show some improvement quickly. A potential momentum-builder of a game awaits against West Brom on Monday, after which Burnley face Spurs and Chelsea. They need some points on the board. 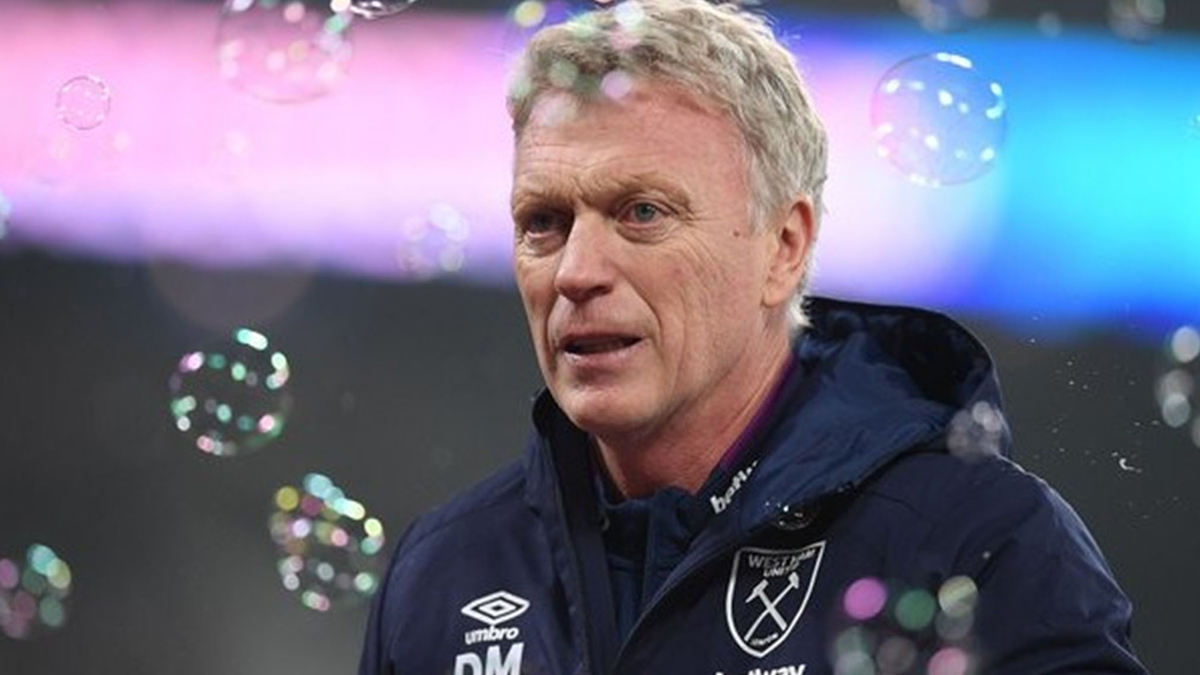 At the beginning of the season, the betting favourite in the ‘sack race’ was David Moyes. It made sense: West Ham had a horrific fixture list; the fans were unhappy with the board; the fans were unhappy with Moyes. It seemed only natural that he should go soon. However, Moyes has guided West Ham astutely (with a poor squad at his disposal, we might add) and deserves a lot of credit. The 3-0 win over Leicester and 4-0 mauling of Wolves showed that the Scot deserves a chance to keep going at West Ham. But you get the feeling he will still get sacked should the Hammers run into choppy waters.

Solskjaer Must Shoulder Some of the Blame

Now that Moyes is safely away from the top of the sack race market, can you guess who is top? Ole Gunnar Solskjaer became the favourite after that terrible performance against Spurs. Manchester United fans tend to direct their ire towards the board when things go wrong on the pitch, but Solskjaer must take some responsibility for United’s start to the season. The players are clearly unfit, and that’s down to having little or no preseason. Yes, there were mitigating circumstances due to the Europa League running into late August. But that still shouldn’t be an excuse. Europa League winners Sevilla, for example, are bouncing along nicely, undefeated in La Liga. In fact, of the four Europa League semi-finalists – United, Inter Milan, Sevilla and Shakthar Donetsk – United are the only side to have tasted defeat in domestic league competition.