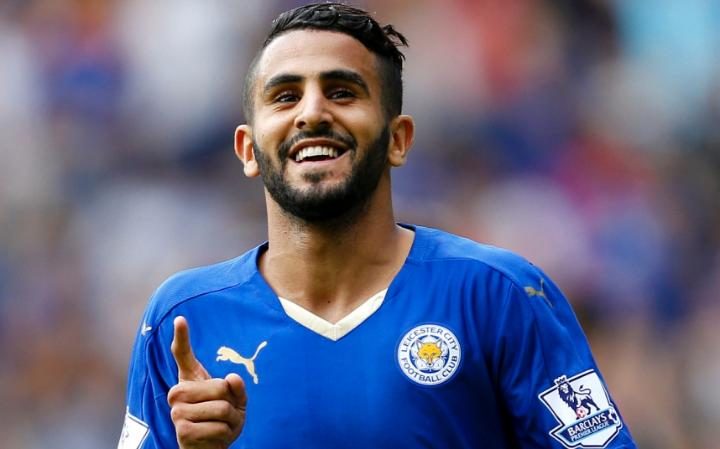 Riyad Mahrez reckons Leicester City are in confident mood ahead of the crucial Champions League clash with Club Brugge as they bid to reach the last 16.

Leicester winger Mahrez spoke going into the Premier League champions’ match tonight in which they could seal a place in the last 16.

City are top of Group G and require just a point to qualify for the knockout stages. And Mahrez, who netted twice in Claudio Ranieri’s side’s opening 3-0 win in Bruges, insists the Foxes’ top flight form shouldn’t be used as a yardstick for their Euro efforts.

He said: “I don’t think we feel the pressure, we just have to perform to win the game. Whether it be Champions League or Premier League, it’s the same”.

“We are winning the games in the Champions League. Obviously when we win there are some players who come on to the team and score goals. Islam scores goals and we defend very well with zero goals conceded, so when we start to win in the Premier League as well everyone will be better”.

Struggling Brugge are bottom of Group G and have lost all four games.

Meanwhile, Tottenham go to Monaco tonight with their European hopes perilously in danger. They are third in Group E behind the Ligue 1 side and Germans Bayer Leverkusen and look like they may well head for the Europa League.