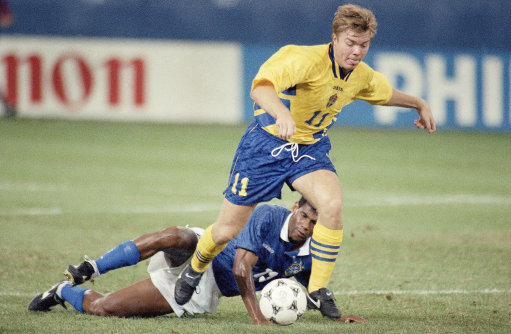 After the 1992 European finals there was great hope for Sweden. They had made it to the semi-finals before eventually being knocked out by Germany 3-2. But there was excitement from the supporters. This was perhaps their best team since the 1958 World Cup when they were beaten 5-2 by Brazil in the final. The […]