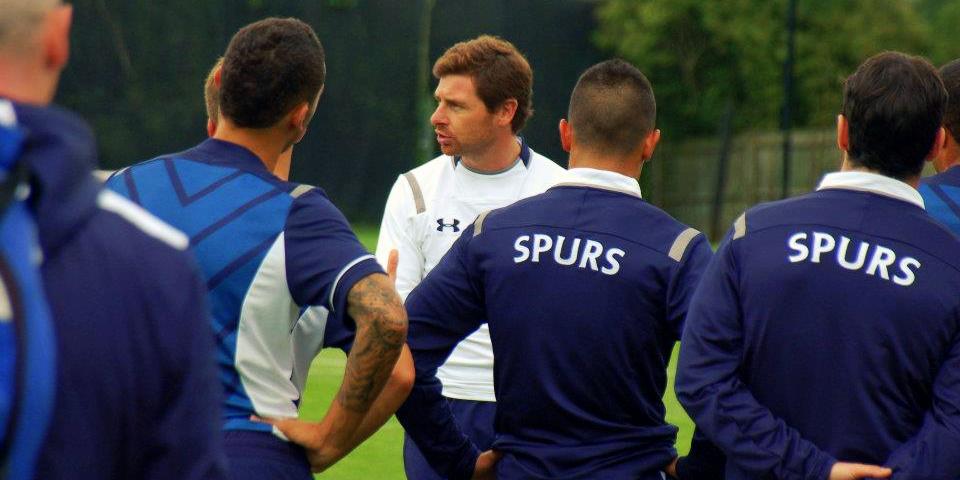 Tottenham finished the 2012-13 season in fifth place in the Premier League, agonisingly missing out on Champions League football once more despite winning a record amount of top-flight points. Next season the club will have another crack at finishing in the Champions League qualification places, but should they also be looking at winning a cup competition also?

Due to the financial benefits of participation in the Champions League, other competitions have paled away in level of importance for the top English clubs. Those who want to bet on the League Cup, FA Cup or Europa League are thrown by considering whether the English sides will field their best teams, and whether the players are distracted by other priorities.

It is natural that Spurs’ focus must be on breaking back into the top four. The financial boost would be considerable, and it would allow the likes of Gareth Bale to play at the pinnacle of the European game. Add to this an additional draw card to bring in top players, and Champions League football seems like a must.

However, Tottenham have not won a trophy since winning the League Cup against Chelsea in 2008. Before that you have to go back to the 1999 success. They haven’t won the FA Cup since 1991. For a club with such history in winning cup competitions, automatically disregarding anything other than the Premier League is surely a mistake.

With Spurs ready to strengthen their squad this summer and add further depth, betting offers on the north Londoners to win a trophy next term will pop up. Andre Villas-Boas is an advocate of the Europa League, having won the trophy with Porto, and as such the club could well find themselves with a fighting chance of lifting silverware next season.

The problem is prioritising one over the other – resting players for either a cup competition or the Premier League so they are fresh for the other. The key to this is bringing in a number of good players this summer so the club can fight on two, or more, fronts, without significantly weakening their chances in a certain competition.

Chelsea’s second half to last season was a blueprint of how Spurs should attack the business end of next campaign. Rafa Benitez was focussed on achieving Europa League glory, and did so with victory over Benfica. A momentous day for the club and its supporters was guaranteed, and the west Londoners also secured a place in the top four.

For Tottenham a successful campaign would be a top-four finish, coupled with a cup competition triumph next season. However for this to be achieved, strengthening and clever rotation of Villas-Boas’ squad is needed.