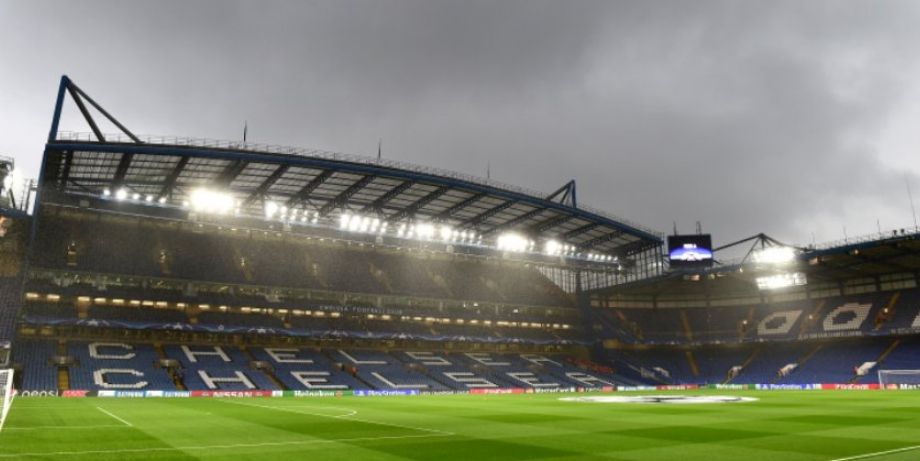 Antonio Conte is preparing his Chelsea stars for a merry old time at the top of the Premier League over the festive period.

The league leaders go into the Christmas campaign in sublime form and looking unlikely to stop in their relentless chase for glory, which has seen them win 11 games on the spin.

And Stamford Bridge manager Conte says he is looking forward to the upcoming busy festive period, during which the Blues host Bournemouth on Boxing Day and then welcome Stoke City on New Year’s Eve.

Former Italy coach Conte says leading the pack as opposed to being in the chasing group is the perfect way to maintain momentum as the Blues bid to remain front runners for the top flight crown during his first Christmas with the club.

“In my experience you can only keep this position through hard work and by facing every game with great concentration, with great focus, and with a great will to fight and win the game.”

Chelsea take break from league action after the run of three fixtures when they host Peterborough in the Fa Cup third round on January 8.