The Premier League title race is bubbling along nicely as far as the neutral observer is concerned with still up to six teams arguably in the hunt for the top flight crown.

Chelsea top the pile and face Stoke City next time of asking when they host Mark Hughes’ outfit at Stamford Bridge on New Year’s Eve. The Blues enjoyed a comfortable 3-0 win over Bournemouth on Boxing Day to maintain their advantage at the summit.

With their 4-1 victory over Stoke, Liverpool closed the gap to six points from their spot in second place in the table.

Next up, on New Year’s Eve, Jurgen Klopp’s men host third-placed Manchester City, who collected three points with a 3-0 triumph at Hull City, in an eagerly anticipated clash at Anfield.

Arsenal picked up a slender victory over a resilient West Brom at the Emirates but the 1-0 win, thanks to an Olivier Giroud goal, keeps Arsenal’s title hopes alive.

Tottenham are in fifth place and bid to add to their tally when they travel to St Mary’s tonight for a top flight clash against Southampton. The game sees visiting boss Mauricio Pochettino return to his former club on the south coast.

Behind them, in sixth position, and on a decent run is Manchester United. Jose Mourinho watched in delight as United dispatched Sunderland in Monday’s 3-1 victory at Old Trafford in the Premier League.

Super-talented Henrikh Mkhitaryan stole the show with a wonder goal and there were strikes from Daley Blind and powerhouse attacker Zlatan Ibrahimovic n the thrilling Boxing Day triumph.

The triumph extended the Reds’ unbeaten run to 11 matches in all competitions and Mourinho now looks to the next match at home to Middlesbrough, who are the visitors on New Year’s Eve. 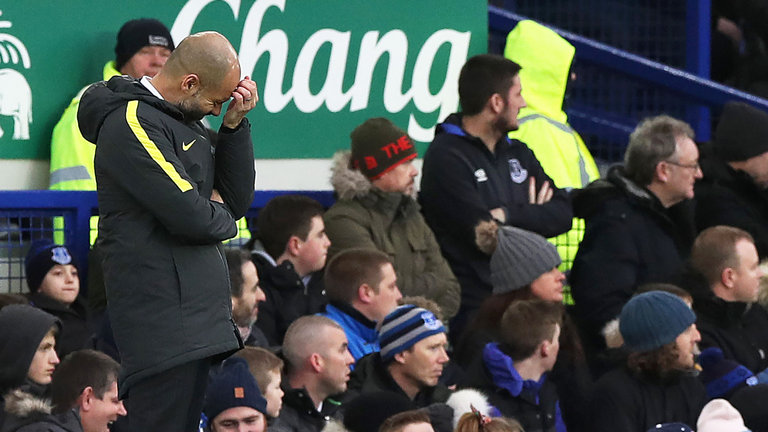 Chelsea boss: The Lying One?