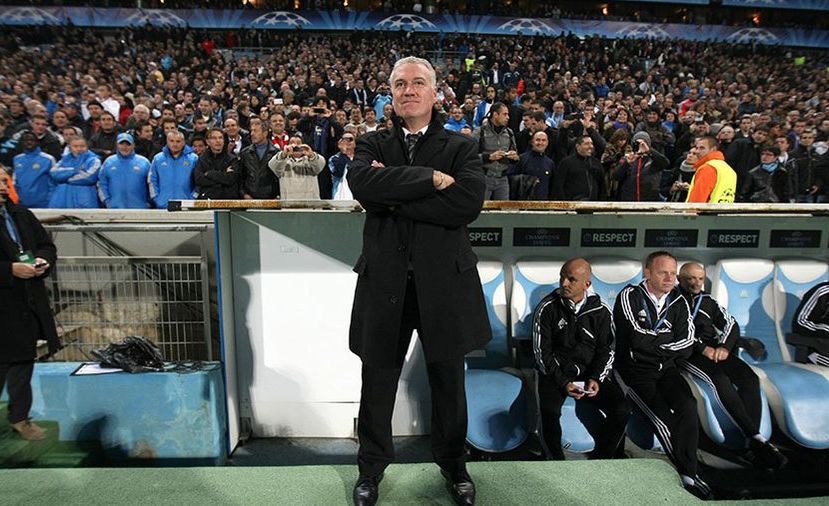 A lot of names have been linked to taking over the Chelsea job from Guus Hiddink in the summer. The latest addition to the ever-growing list is of France national manager Didier Deschamps.

The Daily Mirror claims that the Blues’ owner Roman Abramovich has turned his attention to the French manager, whose contract with the national team runs out at the end of the Euro Cup.

Deschamps has enjoyed an illustrious career as a player and was a part of 1998 World Cup and 2000 Euro Cup winning Les Bleus squad.

The 47-year old has managed clubs Monaco, Juventus and Marseille in the past. He guided the Turin club back to Serie A following their relegation due to the match-fixing scandal. He also won the Ligue 1 title with Marseille in 2009-10 season.