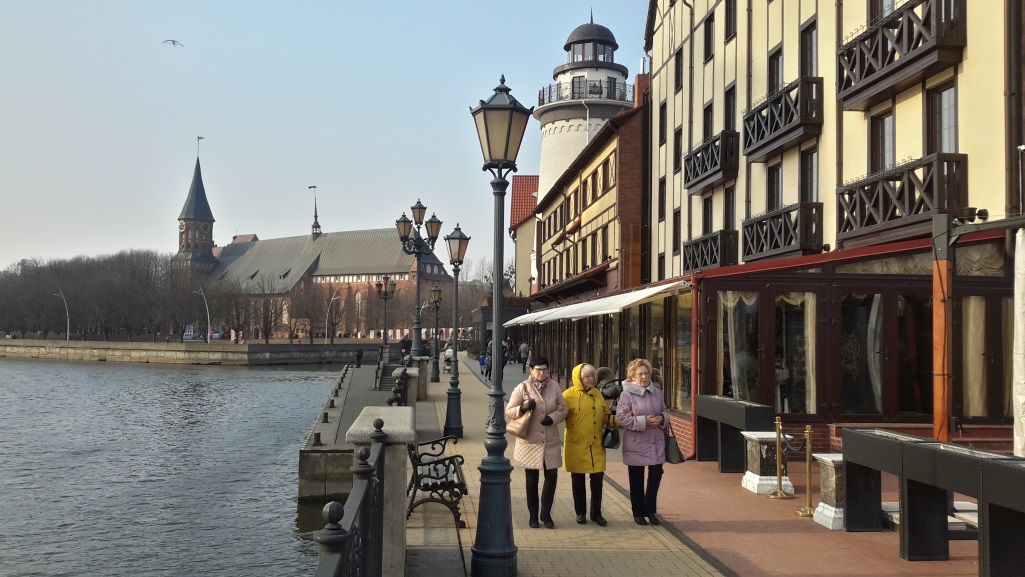 As the plane touches down in the middle of a ploughed muddy field, you would never guess that the world was coming to town. The first 10 minutes on the bus from the tiny airport past the most barren, featureless landscape do little to alter your perception. As the suburbs lurk into view, it isn’t luxurious houses but decrepit, graffiti-strewn half-completed building sites and crumbling concrete that greet you.

It isn’t until you reach the centre of Kaliningrad on Leninski Prospekt that a whole different scene reveals itself. A multi-coloured pastel visage of tasteful buildings unlike almost anywhere else in the country squeeze together as old trams rattle down the cobbled streets past the statue of Mother Russia. The bright sheen of golden minarets atop the Cathedral of Christ the Saviour sparkles over Victory Square before the imposing memorial column. 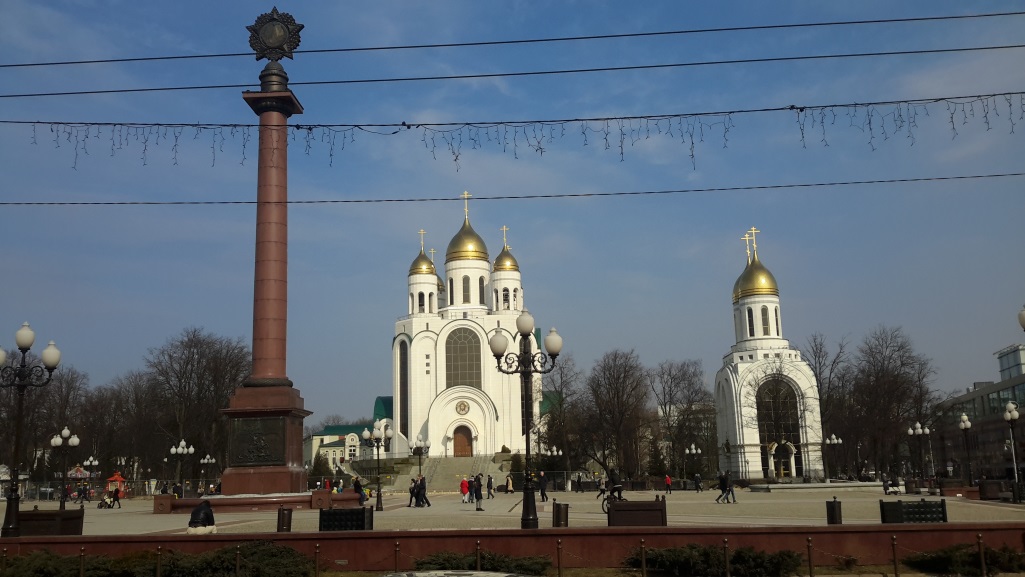 Kaliningrad has a unique history that has carved out an unusual story for itself. At the conclusion of the Second World War, it was seized by the Soviet Union and virtually all German residents forcibly removed from what had been known as Koningsburg. Before that, it has been part of the Duchy of Prussia, having been founded in the 13th century. The German philosopher Immanuel Kant is buried at the Cathedral on the stunning waterfront area that could not feel further from most major Russian cities, not to mention the grotesque outskirts. 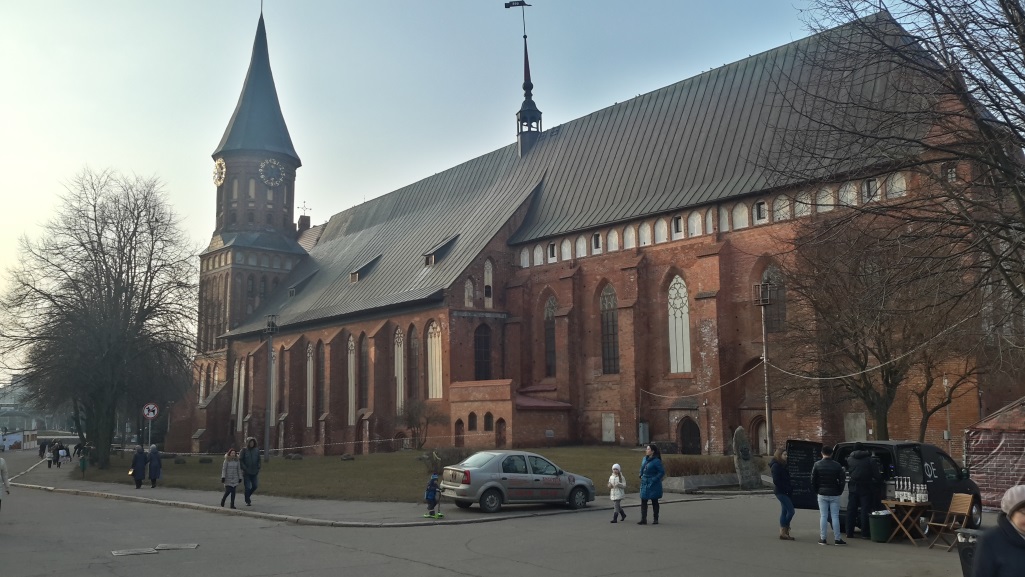 Nowadays there remain plenty of respectful monuments to the German heritage of the city, but the juxtaposition of an architectural history and Soviet recent past is unavoidable. Head up out of the centre along the beautifully cobbled Prospekt Mira and you will pass two iconic features of the city; Baltika Stadium, the home of Kaliningrad’s eponymous second-tier club team, and the Kaliningrad Zoo.

The stadium holds the distinction of being the oldest stadium on Russian soil, having been built in 1892, but it has barely been touched in decades. The very shallow stands are covered in graffiti and barely hold together, while the concrete running track circling the pitch is so uneven and broken up that it becomes more cross-country and jogging. The original facade remains on the street where tickets are still sold, and the team trains on the single all-weather surface just behind the largest stand. 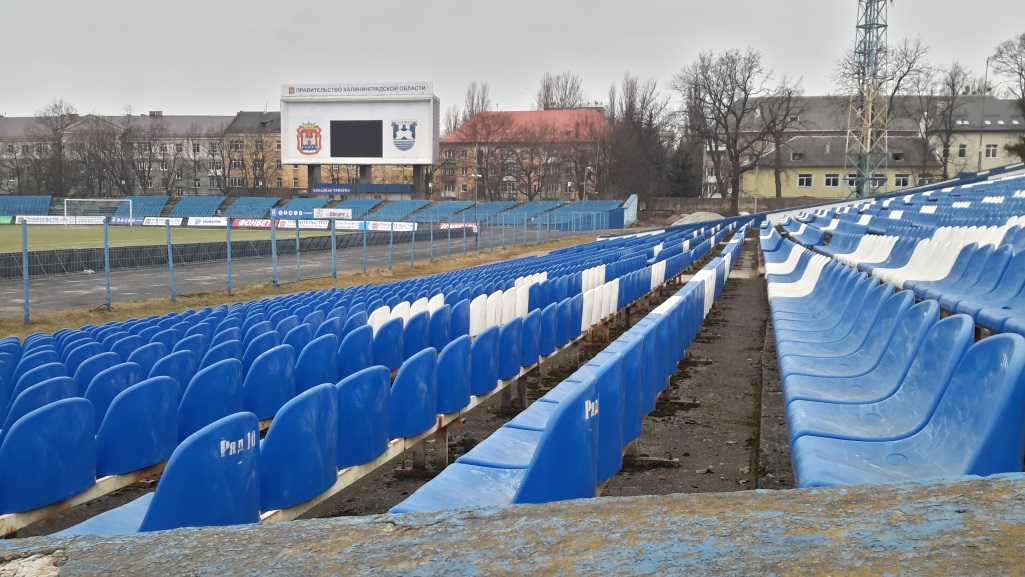 In its day, the entrance would have been quite something. Crowds used to fill the old bowl, with the imposing tower behind the main stand – not dissimilar to the structure at Fiorentina’s Stadio Artemio Franchi – holding a bronze statue of an eagle at full wingspan. A huge fountain used to shoot decorative shapes as spectators arrived through the sand-coloured arches. Now though, the fountain has been out of use for some time and offers a poignant reminder of the former status of the city. 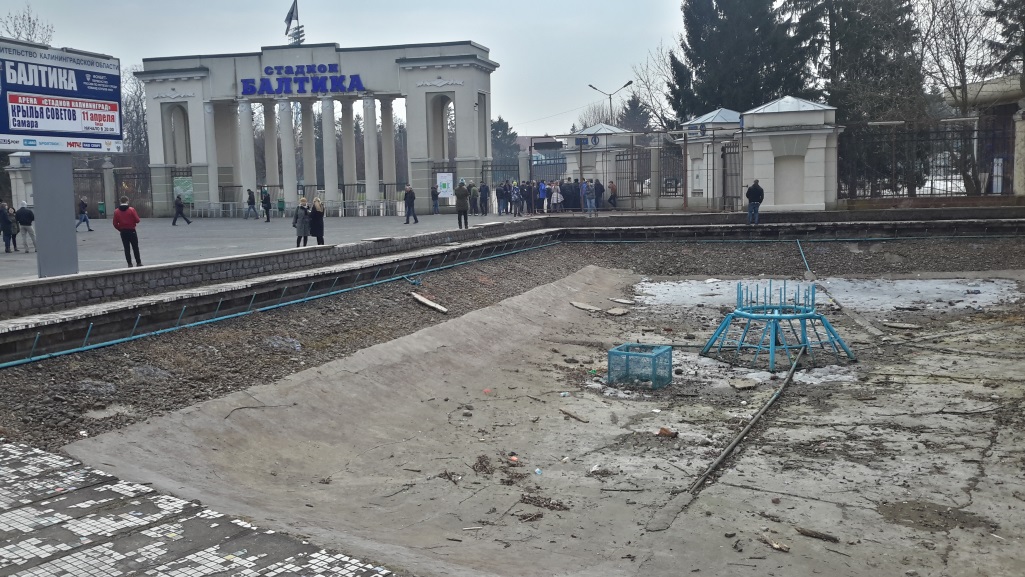 Further up the road, the zoo is in a similar state of disrepair. What used to be a pool for penguins has weeds so old that they themselves have died out. The pathways have simply been left to grow a new look over the old flagstones. 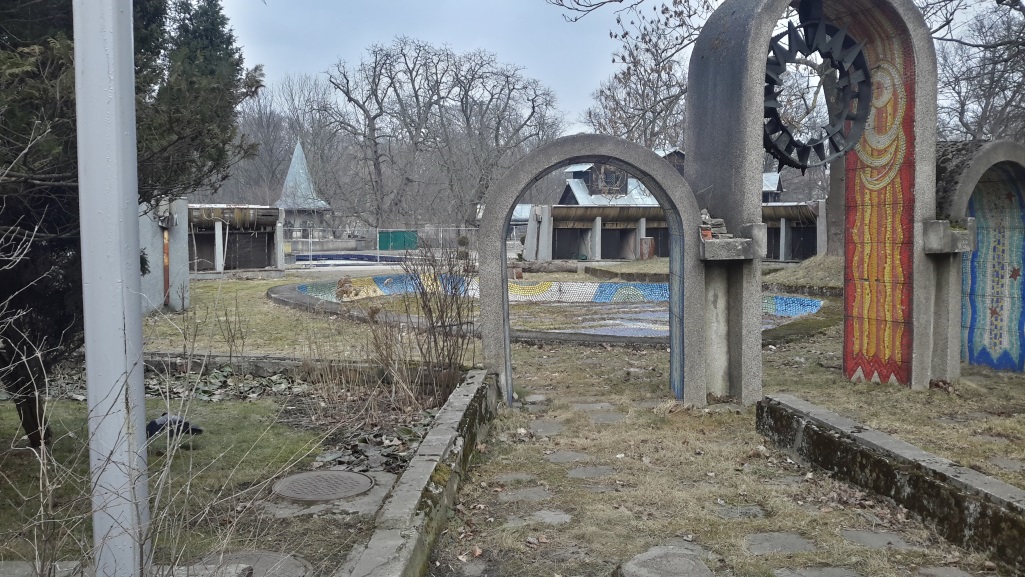 In between these two though is a cobbled street the produces a soundtrack of rippling tyre rubber as you stroll along its curved path. Even the supermarket is a SPAR Gourmet variety. Fancy bars and nightclubs are interspersed with fabulous street food stalls and the odd high-end jewellery store.

Getting around is little trouble. The two main thoroughfares – Leninski Prospekt and Prospekt Mira – contain most of the entertainment that most fans will be interested in, and can be easily covered in 15 minutes on foot. The whole city is best explored walking if truth be told, but for those slightly less adventurous there are tramcars lifted straight out of 1970s Prague and a whole host of minibus services.

When England arrive to take on Belgium on 28 June they will be treated to a delightful town with an equal share of cultural gems and watering holes. Hotels have been booked up for months, but prices are not extortionate – at least not as much as they certainly will be in Moscow and St. Petersburg. On matchday one can pick up a pastry twist by the riverside, soak in the early evening sunset, then wander down the road to the enormous stadium territory. Right now the area is still a complete building site with the notable exception of the stadium itself, despite the FIFA inspection party arriving earlier this week, but come the World Cup it will be teeming. 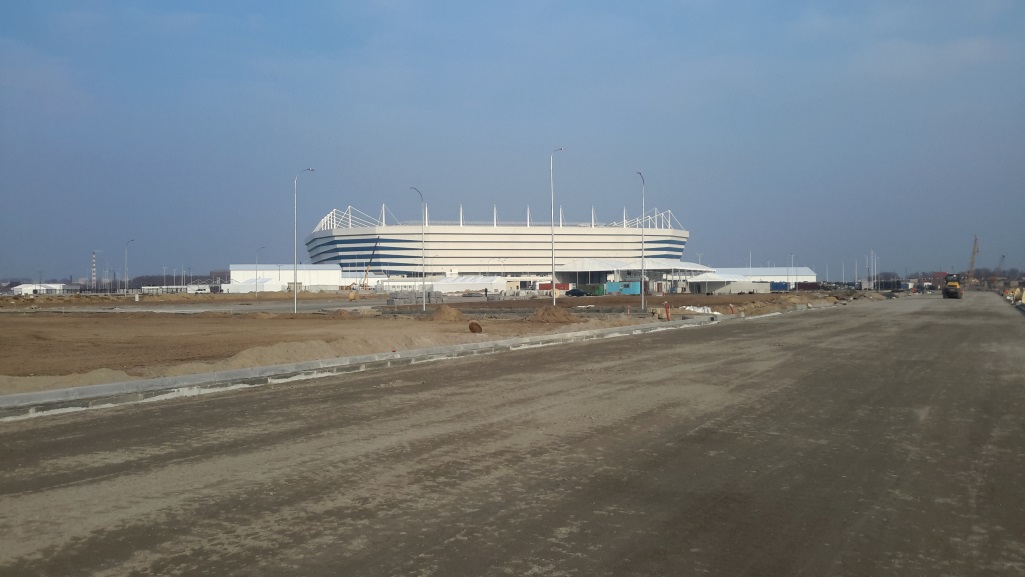