– United will go in with mixed emotions after winning a thrilling seven goal encounter with Reading in their last game, which saw United win 4-3. Goals from Rooney, Anderson, and van Persie will give them a lift, but Sir Alex Ferguson has said his side will need to tighten up defensively against City.

– United will also need to recover from what was a physically demanding game and a mid week Champions League fixture. United were forced to cover more ground as a team against Reading than they have in any other game this season, clocking up 66.29 miles between them. That included 6.96 miles by Rooney, the second highest by an individual United player (after Rooney’s own record of 7.03 miles)

– Van Persie’s goal was his tenth of the season making him the Premier League’s joint top goal scorer. Interestingly, of the four players who share that position van Persie has needed the second fewest shots at goal to net his ten goals. Van Persie has needed 46 shots to hit double figures for goals, while Suarez has needed 80, Ba 53, and Michu just 39.

– Rooney’s goal was his fourth of the season as he adapts to playing alongside van Persie. Rooney has 4 goals in 11 games now this season having has 35 shots at goal with 65.7% accuracy, the best percentage on target rating of any of United or City’s strikers. Rooney’s team mate Chicarito, meanwhile, has the best shots per goal ratio of any of the strikers that might take to the field today, needing just 3 shots for each goal.

– At the problem end of the pitch, it’s an indication both of United’s difficulties in fielding the same players in a consistent back four that Rafael da Silva has contributed more defensively than any other United player. Da Silva has attempted 44 tackles, winning 24, and made 13 clearances, 22 interceptions and 1 block.

– City, meanwhile, remain the only unbeaten team in the league this season after a tough 1-1 draw against Everton.

– A Tevez penalty earned by Edin Dzeko was enough to earn a point in the race for the Premier League table. Tevez now has 7 goals so far this season at a rate of one every 152 minutes and 17 seconds and 6.7 shots per goal.

– City will be looking at their defensive strength to win out on Sunday, City have conceded just 11 goals compared to United’s 21.

– City coach David Platt has hailed the form of Serbian teenager Matija Nastasic since coming into the side. Nastasic has averaged a defensive contribution once every 19 minutes and 16 seconds including 12 attempted tackles, 5 clearances, 12 interceptions and 4 blocks.

– City captain Vincent Kompany has been integral to that, contributing 107 defensive interventions so far this season, including 50 attempted tackles with 52% won, 19 clearances, 33 interceptions and 5 blocks. Impressive figures given City’s dominance of possession means opposition attacks are often limited.

– The possession battle on Sunday will be key, revolving around the key playmakers for each side: Yaya Toure and Michael Carrick. Toure has completed more passes in the opposition half than any other player in the league, with 657, averaging one every 2 minutes and 12 seconds. His opponent on Sunday Michael Carrick has completed 518, averaging one every 2 minutes 38 seconds. The pair sit first and fourth respectively in the EA SPORTS Player Performance for the number of passes completed in the opposition half.

– Toure and Carrick are beaten in the table for minutes per pass completed by their team mates Paul Scholes and Samir Nasri, however. While Scholes and Nasri have played fewer minutes than Toure and Carrick their frequency of pass completion is better, with the evergreen Scholes still the best in the EA SPORTS Player Performance Index with Nasri second. Scholes completes a pass in opposition territory once every 1 minute 53 seconds (the only player to break the 2 minutes per pass barrier) while Nasri does so every 2 minutes and 5 seconds. 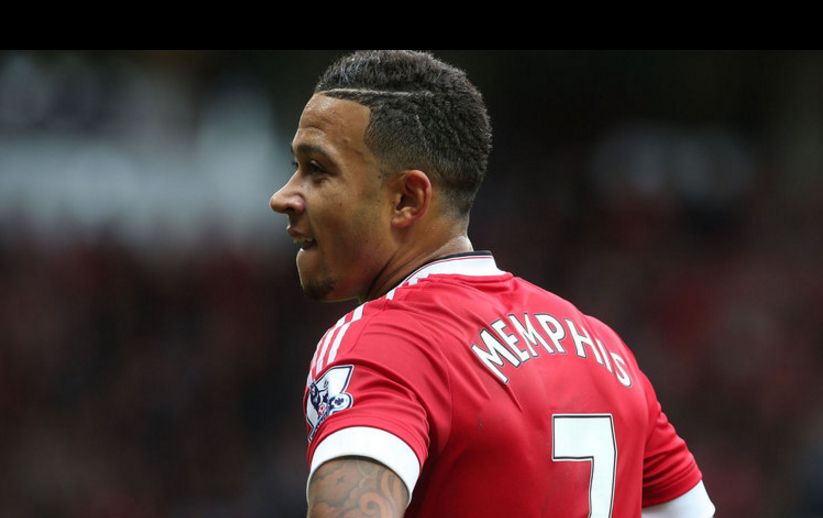 When Arsenal beat Manchester United 5-2 in 1960, was the match fixed?