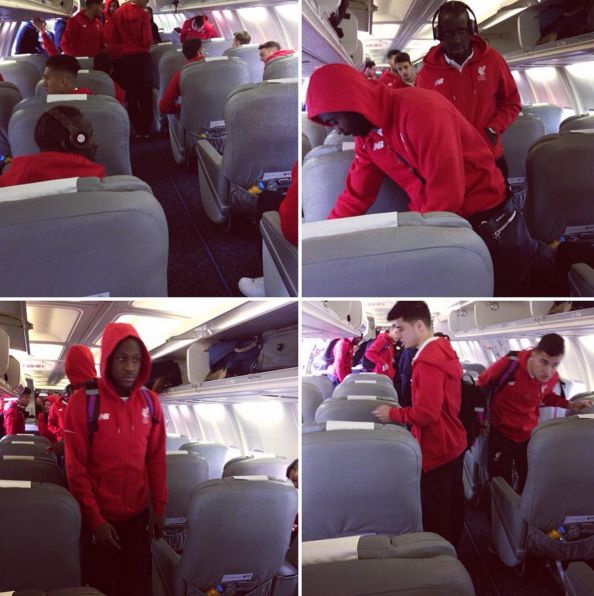 Paris Saint-Germain are set to lose Zlatan Ibrahimovic and Edinson Cavani in the summer transfer window. The Paris club has already started looking for the replacements for the outgoing stars.

Liverpool forward Roberto Firmino is on the top of the list of the Ligue 1 club, according to reports. Spanish publication Fichajes claims that PSG are planning a shock move for the 24-year-old, who only signed for the Reds in the last summer transfer window.

The Brazilian international signed for Reds in a £29million summer move from Bundesliga outfit Hoffenheim.

He initially struggled to settle down at the club under Brendan Rodgers, but following the arrival of Jurgen Klopp, he seemed to have found his footing at the club. He has scored six goals and provided six assists for the Reds in 23 league appearances this season.

His recent run of form has reportedly attracted the attention of PSG manager Laurent Blanc and the Frenchman has asked the club officials to secure a deal to bring Firmino to PSG.
Ibrahimovic is set to leave the Ligue 1 club as his contract runs out in the summer. Cavani has been expected to leave the club as he is not happy with his situation at the club. Man Utd have been linked with a move for him. 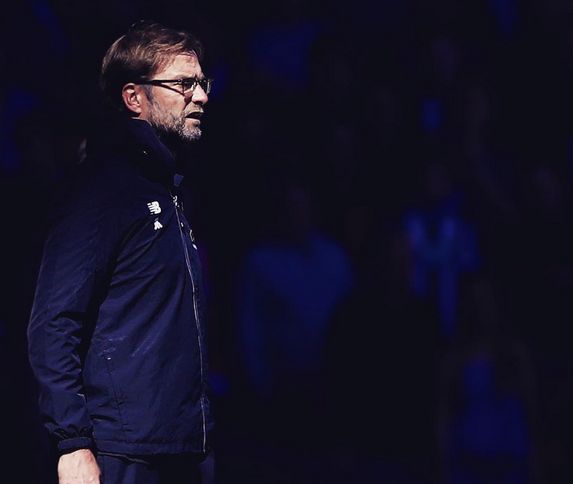 Exclusive News – Alex Teixeira to Sign for Liverpool over the Weekend? Jurgen Klopp Speaks on the €50m Transfer