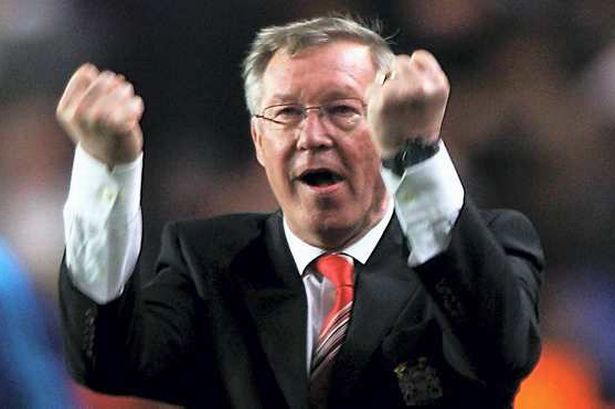 It seems a wind of change has been blowing in Manchester and especially in the mind of one Mr Sir Alex Ferguson. Ferguson, who previously has publicly expressed his admiration and support for Ryan Giggs, the current assistant manager, to take over as the next Manchester united manager, seems to have shelved his preference.

With Ferguson holding back his support for Ryan Giggs, then Jose Mourinho, the former Chelsea boss, stands a very high chance of succeeding Louis Van Gaal as the next Manchester united manager, reports the Manchester evening news.

With support for Louis Van Gaal – the former Netherlands’ coach-torn right through the centre among Manchester united fans, this piece of news is likely to appease the section of fans who have relentlessly lamented the Dutch-man’s defensive approach to matches that has seen the club record the second lowest number of shots taken this season.

With speculation very much rife in and around Manchester about the possibility of the special one-Jose Mourinho- being the most likely manager to replace Louis Van Gaal should he be axed after the end of the season, it has not lost the fans minds that preference for Giggs by the likes of Ferguson and other legends has delayed the special one’s appointment.

Besides, Sir Alex Ferguson has openly made known his intent to see assistant manager Giggs take over the helms at Manchester united.

The recent mixed fortunes at Manchester united coupled with the fact that the former champions of England are almost certain to miss out a slot in next season’s Champions League could have swayed sir Alex Ferguson into buying the idea that Jose Mourinho could be the right medication to cure Manchester United out of their current troubles.

This could spell the end for assistant manager Ryan Giggs time at Manchester united since the special one looks set to bring with him his own back room staff.