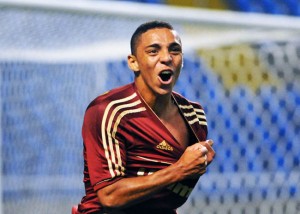 November 8th 2012: If a transfer is agreed, Wallace would prefer to stay in Brazil on loan until the summer. Frederico Morais, Wallace’s agent – “Wallace and I have talked about Europe, but agreed that he will be best served by staying in Brazil. He now needs to develop more. He actually already has a lot of experience for a player of only 18 years of age.”

November 7th 2012: Following interest from Juventus and Manchester City, Chelsea are keen to wrap up a transfer for the Brazilian teenager.

Filip Djuricic has been linked with a £4m move from Heerenveen to Liverpool.

November 8th 2012: Liverpool have been monitoring Djuricic more closely following the injury to Fabio Borini. The Serb would be able to obtain a work permit following his move to the Dutch league.

February 6th 2012: Djuricic – “I’ll always remember that time I spent with United with a smile on my face, but the truth is that I’ve not thought about this for a while now. It didn’t happen and that is that. Why the move collapsed? I don’t even care and for sure I don’t want to talk about it anymore. I know there are many clubs watching me, but I’ve just signed a four-year contract with my club and I don’t wish to move away,” he continued. I’m in Holland which is great for young players and I’d like to become even better player before going to one of the best leagues in Europe.”

January 2009: Joined Manchester United on a trial but a loan move fell through after failure to secure a work permit. 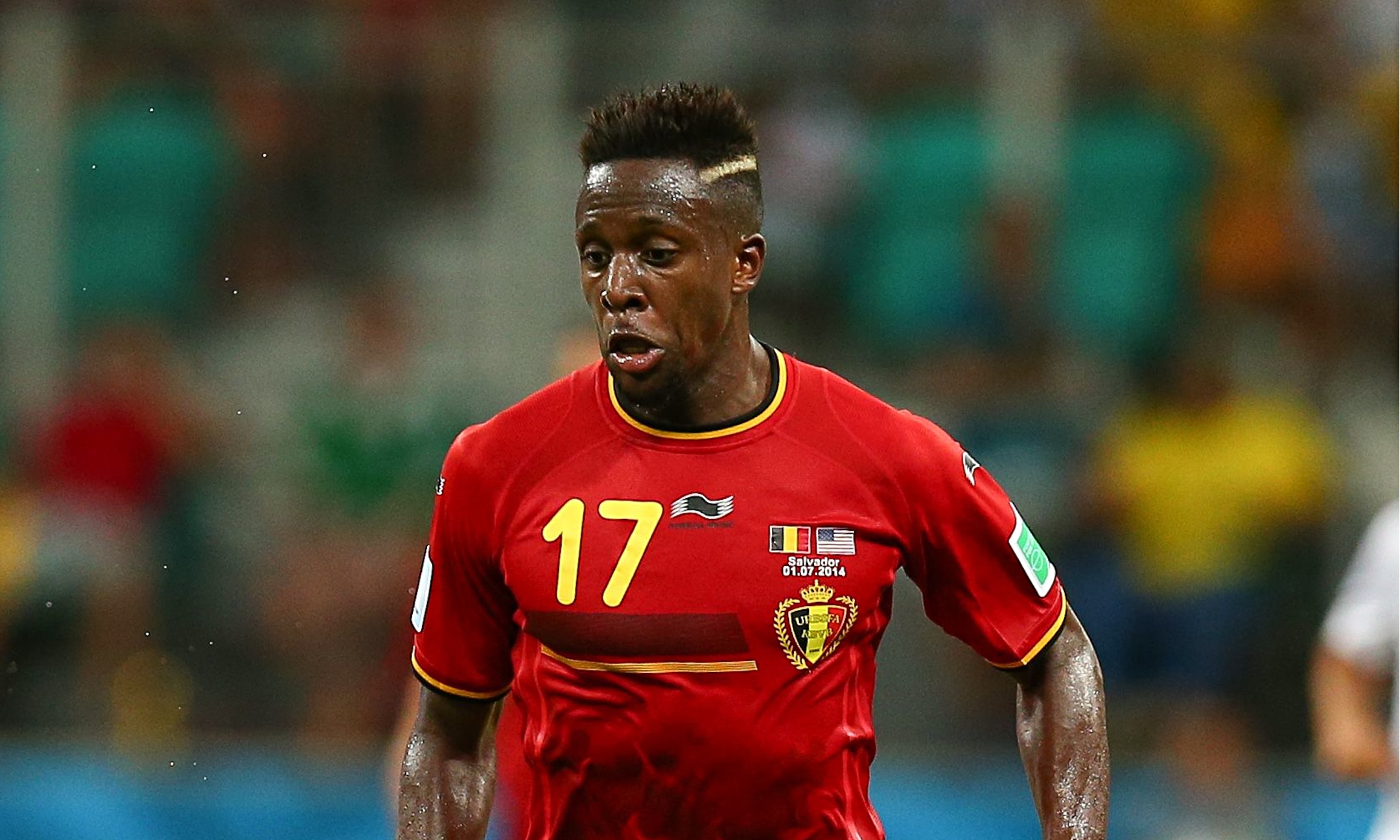 Origi will be a superstar: Five things we learnt from Liverpool’s 4-1 against Stoke City