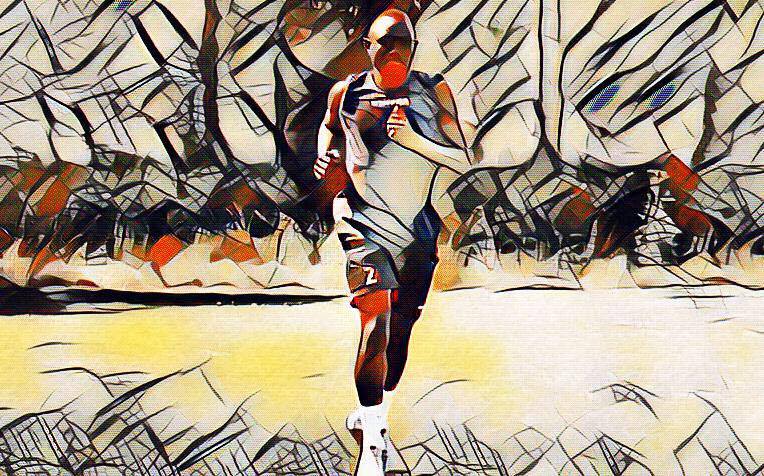 Guinea’s World Cup campaign has ended after being routed by Argentina 5-0. In their other 2 matches, they also drew 1-1 against England and earlier lost to the hosts South Korea 3-0. While not too many managed to leave an impression, perhaps their best player in this campaign was Jules Keita.
Jules is 18 years old and was born in his home nation of Guinea, although the city is unknown to the general public as of yet. He is the son of Mamadou Aliou Keita, who was a former player for the Guinean national team and won the CAF Champions League (known as African Cup of Champions Clubs at the time) with local side Hafia FC in 1972, 1975 and 1977. He also managed to bag the top scorer award at the African Cup of Nations in 1976 where he scored 4 goals. Mamadou passed away in 2004. Jules said that he wants to defend the Guinean national team shirt and dedicate his performances to his father after an interview with Conakrysports.

His current club is SC Bastia in Ligue 1 from France. He signed for Les Bleus after an impressive U17 World Cup in 2015. He was formed at FC Atouga in Guinea and has participated in every youth tournament with the Guinean national team, with the exception of the African Cup of Nations U20 earlier in 2017.

How does he perform?
Jules Keita was considered as one of the star players in Guinea’s past youth campaigns, starting mainly with the U17 African Cup of Nations back in 2015. As a winger, he scored a decent amount even though it only came from 1 game and that was in the third place match vs Nigeria. He scored 2 in the 40th and 53rd minute to help Guinea turn the game around after being at 1-1 but initially going down 1-0. Other contributions included being ready and quick on the counter as well as giving clever passes, of which a few turned into assists.

He also did well in the 2015 U17 World Cup which was in Chile, where unfortunately Guinea were unable to get out of the group stages. In this current U20 World Cup, Guinea have struggled but Jules Keita didn’t show any glimpses of decline and instead improved. He did suffer an unfortunate casualty in the second half against England and was taken off which made him miss the last match against Argentina. Overall he was the lone star in this Guinea side and shone for the Africans during the 3 big youth tournaments he participated in.

Style of Play
He plays like most wingers from West Africa. He’s very fast and a good go to man for a counter attack. He’s very difficult to take the ball from as his dribbling is superb and he’ll outspeed most full backs, at least at this tier. We’ve yet to see him make his senior debut in Europe so that is a question that is still yet to be answered.

Strengths
As mentioned, his main strength is beating his man. He’s very difficult to take the ball from and can easily beat a full back or win a counter down the flank and into the final third. He’s also got a good eye for a pass. His passing is generally composed and he can make a long ball from afar to a lone player or to the other side of the pitch. He’s a sneaky player with the ball and you never know where he’s going to go with it; an unpredictable winger. The last strength is that he’s pretty adept with both feet and that’s a great advantage to have – especially as a winger which makes playing on the other wing a lot easier.

Weaknesses
Jules Keita is a quick player and strong, and he’s got a decent footballing brain, but unfortunately, he needs to still work on his technical ability. He does well at picking out passes but his finishing and first touch are quite poor. His technique could also be better but it doesn’t seem to affect his passing or crossing ability. It’s more the former 2 he struggles with.

The future
Jules Keita has been signed by SC Bastia because they were clearly impressed. He’s still playing for the reserve side, but he can definitely make appearances in the short term future for the club for 2 main reasons. Firstly, he has impressed at most youth tournaments and despite some of his technical weaknesses, he’s still a very useful player and has a lot of time to correct these issues with his new club. Secondly, SC Bastia has just recently been relegated to Ligue 2. They still have a Ligue 1 game left before the season ends but next season they will be playing in the second tier. This opens up a chance for Jules to get more appearances and perhaps help them get promoted to play at an even higher level should they go back up to the top flight. This is a good opportunity for him to impress his coaches and win himself a place in the first team.