Mesut Ozil has been linked with a move to Juventus this summer and it would be a shame if such a talented player is effectively driven out of the Premier League.

The Germany international joined Arsenal from Real Madrid two years ago and he has been subjected to constant criticism about his supposed lack of work-rate.

Any time Arsenal have a bad result or poor performance, then not far behind will be a sarcastic question along the lines of ‘Where was Ozil?’ with the implication being he goes missing in certain games. 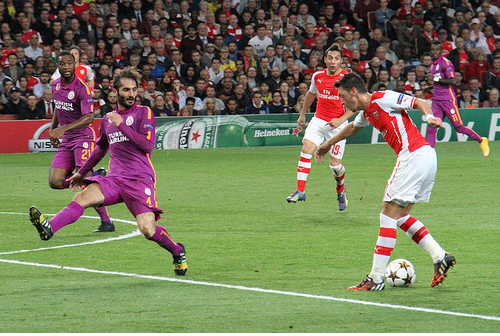 Yet that is grossly unfair on a player who was an essential member of Germany’s World Cup winning team last year and has consistently shown himself to be an important player for Arsenal.

It’s no surprise clubs the size of Juventus would be interested in signing the playmaker, if they were given a whiff of encouragement that he would be available. But it is reassuring to read that Arsene Wenger sees Ozil as an important part of the club’s future.

There is certainly no reason to doubt Wenger’s words and, with the Arsenal manager not looking to strengthen his midfield this summer, Ozil’s place as a fixture in the starting line-up looks assured.

He is a key reason why Arsenal are, unusually, shorter than Manchester United in the Premier League betting for next season. When fit, Ozil plays in Arsenal’s biggest games, it is as simple as that.

Last season, that included the FA Cup final win over Aston Villa and he started 21 of Arsenal’s Premier League games, making one appearance off the bench. The only reason he didn’t play more was that he was sidelined for the best part of three months due to a knee injury.

He scored four goals and provided five assists in the Premier League last season, compared to five goals and nine assists in 26 appearances during his debut campaign in England.

Yet, while those stats may have been down slightly, there are several which point to him being a more dangerous and threatening player than in his first season. His pass completion rate was up by almost four per cent to 88.2%, and he also had more shots per game, made more key passes per game and embarked on more dribbles on average. Also, his average rating with WhoScored.com was higher last season than the year before.

Now we all know that stats can be manipulated to support an argument, but those stats above demonstrate that Ozil was actually doing more to have an influence on the way Arsenal play. 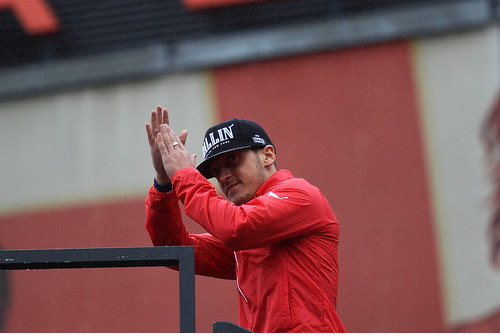 There is unfortunately still a perception that, unless you are dripping in sweat or launching into full-blooded tackles, you’re not putting in the required effort as a footballer and that is perhaps where the criticism of Ozil comes from.

But the man who knows best of all about what Ozil can provide to the team is his manager, and Wenger has consistently shown trust in a player who helped Arsenal to third in the Premier League last season and to an FA Cup triumph.

With a full pre-season preparation under his belt as well, there is a strong chance Ozil can make an even bigger contribution during his third year at Arsenal.