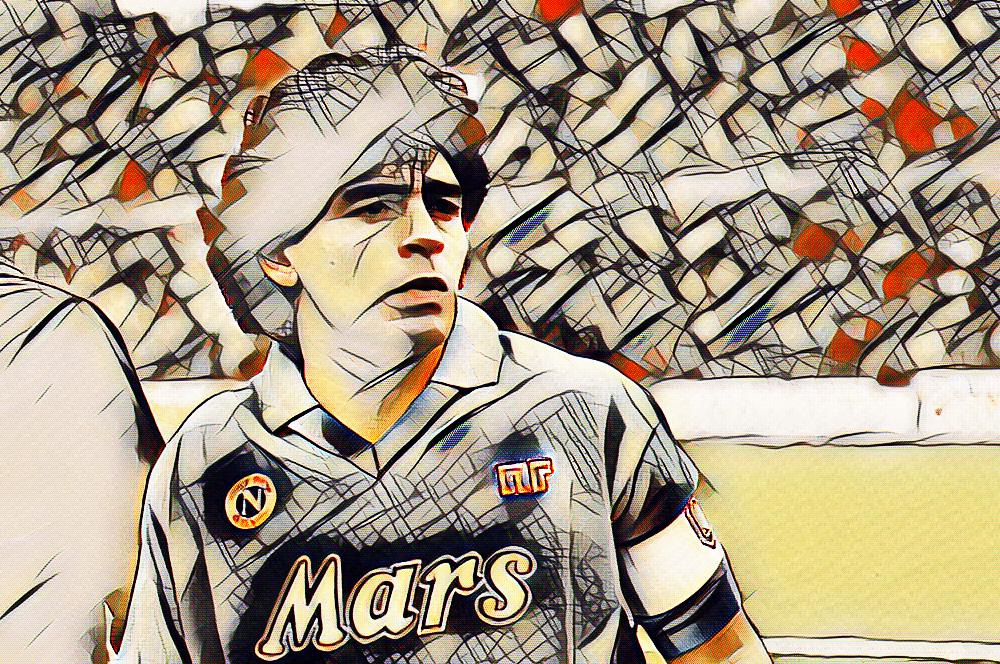 Perhaps the shock of the summer came this week as Leonardo Bonucci ended his seven-year tenure at Juventus. The 2016 Serie A Player of the Year has joined a revolutionised AC Milan team for a fee of €42 million. The player which Juventus manager Massimiliano Allegri said would be “leader of the dressing room” just weeks ago, has jumped ship for Allegri’s former team. The reason for the move was an apparent bust-up between Allegri and Bonucci. However, surely after seven years, a player’s loyalty for a club goes further than a scuffle with the manager? There are no reports that an ultimatum was made by player or manager, however, certain situations similar to this have happened before. Lionel Messi’s standoff with Luis Enrique in 2015 is an example similar to Bonucci’s where Messi went one further and said to Barcelona “Me or Enrique”. The argument settled down but proved the power key players have when there is a conflict of power and raises the question, can players have too much power?

Contract disputes and manager bust-ups are one thing, but no example symbolises the power one player can have at a club more than Diego Maradona. During his seven years at Napoli he became a God-like figure, captaining the club to their first ever Serie A title in 1986-87. Napoli would win another Scudetto in 1989-90 as well as finishing as runner up twice during Maradona’s tenure which would be regarded as one of the most successful era’s in the club’s history.

Maradona arrived in 1984, aged 24, when the southern half of Italy faced severe economic and social problems. Unemployment, education and housing were all at critical levels, however, if anything this made Maradona even more popular on arrival. Already regarded as the best player in the world, Maradona was seen as a catalyst for change, a symbol against the rich northern clubs of Italy. The night of his arrival, Napoli was alive with the sound of car horns blaring in celebration “as if we had already won”, one fan said.

Napoli improved almost instantly after Maradona’s arrival, finishing eighth in 1984-85, then third in 1985-86. Then in 1987, the ‘God of Naples’ led the team to the inevitable. On May 10, the gates of Stadio San Paolo opened at noon. By quarter past, the stadium was full.

The match itself kicked off at 4pm, at that point in Italy, all games were played within a certain time-frame on a Sunday afternoon, so as to not disturb Sunday mass in the morning or evening. Catholicism and football existed in Italy hand in hand, but never crossing each other. When the match finished, a 1-1 draw with Fiorentina, celebrations erupted throughout Naples. Religion and football were symbolised by coffins, painted in the colours of clubs such as Juventus, Inter and Milan, were paraded through the streets. A first Scudetto for Napoli, and Maradona’s legacy already secured.

It seemed on the holy day of each week, a small miracle would happen. Throughout the week Maradona, who was at his peak of cocaine use and partying, would never be in contention for the upcoming game due to ‘injury’ or ‘illness’. Yet somehow, when Sunday came around, Maradona would be first on the team sheet and put in another world-class performance.

Despite incredible success for Napoli, there was constant controversy and scandal kept under wraps so that Maradona was left untouched. This is where his power as ‘Naples’ Immortal Son’ was abused. It has been rumoured that urine tests would be taken by other players to cover up his cocaine addiction. Years of drugs and alcohol eventually took its toll on Maradona’s body and by 1990, he was clearly overweight. Maradona left Napoli in disgrace in 1991 after being banned for 15 months for testing positive for cocaine, at the time the worst kept secret in football. When he was sent home from the 1994 World Cup for another failed drug test after *that* celebration, his professional career was all but over.

The Scudetto victory in 1987 was a triumph for both city and player, for Maradona it was a major trophy, for Naples it was a victory over the north of Italy. Despite a controversial exit, Maradona’s actions on the field and his symbolism as a socio/political figure for Naples means his legacy as a legend will always be untouchable.