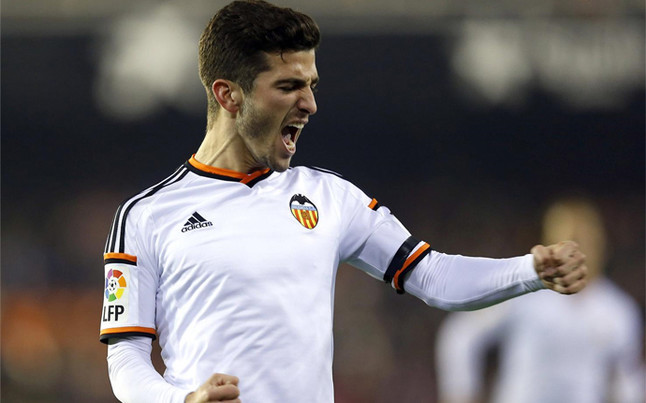 As per reports from Spain, Real Madrid have entered the race to sign Everton defender John Stones. The 21 year old defender was heavily touted by Chelsea in the just concluded summer transfer bid and saw their three bids turned down by Everton, as the Toffees declared that the Everton man wasn’t for sale.

Amidst reports that Chelsea were going to try their luck again in the winter transfer window, the Blues will be disappointed to know that Madrid are set to battle with them for the signature of the 21 year old. It is believed that the Spanish giants have strong intentions of bringing the Everton man to Bernabeu and are willing to go as far as offloading highly rated defender Raphael Varane to achieve their goal.

Elsewhere, it is reported that Jose Mourinho is still eager on adding PSG defender Marquinhos to his squad, as the Brazilian seeks a move away from the club. The Brazilian full-back has recently expressed his delight and gratitude to PSG owner Nasser Al-Khelaifi for putting his trust in him and allowing him stay at the club after rejecting a 42 million Euros offer for him towards the closing stages of the summer transfer window. The Blues will have to battle it out with Manchester United for the signature of Marquinhos if they have plans on actually signing him.

Meanwhile, Chelsea are back in the race for Valencia’s Jose Gaya who was heavily linked with a move to Chelsea in the summer transfer window. The 20 year old has a release clause of 49 million Euros having signed a new contract during the summer. But nevertheless, the Blues have not been deterred in their hopes of signing the Valencia man and are plotting a January move for him. The 20 year old remarkable performances for Valencia has granted him attention from major clubs like Manchester City and Real Madrid.