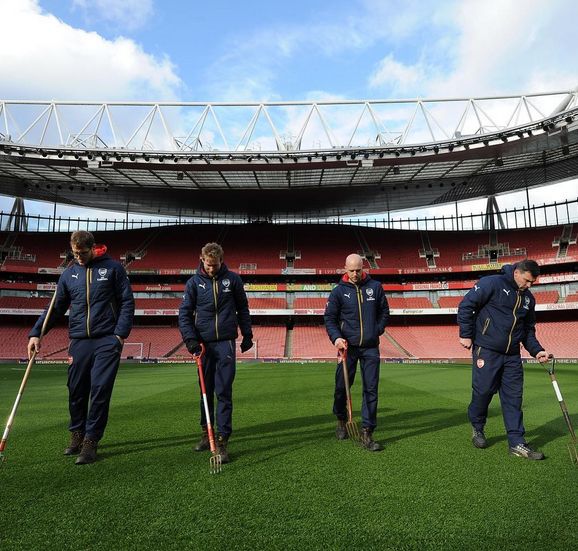 With the current rumors at Arsenal, the North London club may not fail yet again, come next season. While it is possible to argue that several factors led to failure of the Gunners in the current campaign, high quality transfers is perhaps the most important of such factors. Arsenal’s interest in Mehdi Benatia this summer is a response to this factor.

Having lost its key players like Santi Carzola this season through injury, Arsenal’s manager Arsene Wenger is looking forward to strengthening his squad ahead of the 2016-2017 season.

Bayern Munich’s defender Mehdi Benatia is among the many players expected to join Arsenal in the summer, but the deal can only be completed when Mats Hummels joins the Bavarians from Borussia Dortmund.

With Per Mertesacker on his way out and Gabriel yet to convince the Arsene Wenger that he has what it takes to excel in the defense, Benatia is said to be the most favorite man to link up with the likes of Laurent Koscienly to form an impenetratable defense as the gunners plan to be serious title contenders next season.

Wenger has been a fan of the 29-year old for a long time. He wanted to sign him in 2014, but a move did not go through. Now, with Mats Hummels already rumored to have told his club Borussia Dortmund that he wants to join Bayern, a transfer of the Moroccan international to the Emirates stadium is imminent.
Benatia has played for Bayern only 20 times this season. He has made 31 appearances for his country. His current contract with Bayern ends on 30.06.2019.

Is Podolski any more loyal than Van Persie?