Will he go or will he stay? That seems to be the question everybody in Manchester is asking at the minute, as Manchester United’s managerial crisis intensifies. It can’t be nice to be Louis Van Gaal right night as he seems stuck between a rock and a hard place. The United board are reportedly split on whether to for him or give him another chance.

The intense speculation lies with Ed Woodward, the club chairman, who was instrumental in bringing LVG into the club after David Moyes left. He has reportedly given Jose Mourinho a ‘golden handshake’ to take over at the end of the season.

Some in the club boardroom, however, know that Jose coming in means Ryan Giggs will leave the club as Jose appoints his own staff. They see Giggs as the long term manager and they don’t want to lose him.

Mourinho wasn’t the only name suggested by the Manchester United board when looking at managerial prospects. They also looked at some other managers who might come in and bring the glory years back to Old Trafford. Carlo Ancelotti and Pep Guardiola were both wanted but had already signed up to other teams, Pep to Manchester City and Ancelotti to Bayern.

Mauricio Pochettino of high-flying Tottenham was also considered, as well as Jose Mourinho. Now it seems they are just as confused as ever, as LVG still reckons he will be the boss.

So who will be in charge at United next year? The saga continues.. 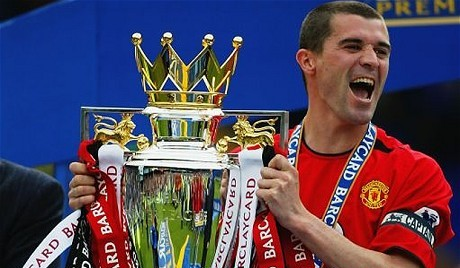 Does Welbeck have a future at Manchester United?