Antoine Griezmann is clearly Europe’s hottest property right now, with half a dozen clubs lining up to make offers for the flying Frenchman. The 25 years old has bagged 31 goals in Spain this year, and impressed on the European stage, taking Atletico to the Champions League final against their rivals, Real Madrid. How much will cost a club to get Griezmann? £65million.

Manchester United have made Griezmann their top target this season and will happily part with the £65million to sign the man who they hope will make them a title challenging team next season. Scouts from Old Trafford have been out in force in Madrid, keeping close tabs on the prolific attacker and trying to decipher whether or not the player could do the same job in the Premier League.

The other usual names have been mention as teams that would also be interested; Chelsea, Manchester City, PSG and Bayern Munich, but Manchester at the moment looks like the most likely destination for the striker.

We will have to wait until after the Euro’s before a decision is made, where Griezmann will be leading the line for the French national team.
Jose Mourinho, Manchester United manager in waiting, is known to be a fan of Griezmann and would relish the chance to work with him. Borussia Dortmund’s Pierre-Emerick Aubameyang is another option, in case Atletico want to keep Griezmann but it’s looking increasingly unlikely, given the huge sums of cash mentioned. Will he sign? Will he be a success? 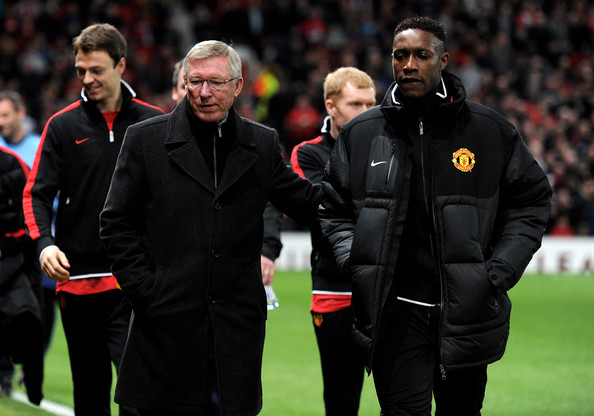